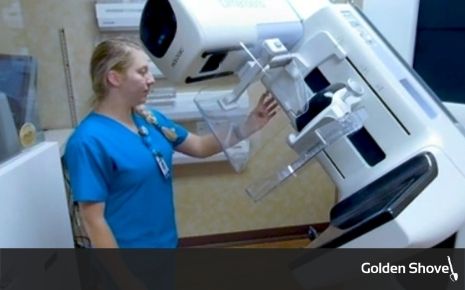 There might be a shortage of healthcare professionals in the nation, but the Duncan Area Economic Development Foundation (DAEDF) just launched a 360-degree video, produced by the PlaceVR division of Golden Shovel Agency, that introduces Duncan Regional Hospital to potential job candidates by taking them on a virtual tour.

The video can be viewed online but will be an especially powerful tool when it's preloaded on a set of virtual reality goggles and mailed to physicians and specialists anywhere in the world. When they put on the goggles, the message about opportunities at the hospital and quality of life in Duncan will be experienced with multiple senses.

"Duncan Regional Hospital is an important asset to our community, and we understand the challenges that come with attracting healthcare professionals to a small community," said Lyle Roggow, President of DAEDF. "We feel like the timing of this new video could be better. With everything that's happening in the world, rural communities are getting more attention, and virtual reality technology is the right tool to turn that interest into action."

360-degree video and virtual reality create immersive experiences for viewers that cause an increased impact on memory compared to the other media formats. The result is that the message is better understood and it's easier to guide the viewer to another action such as scheduling a meeting. When combined with Golden Shovel's virtual meetings app, that meeting can take place without the need to travel.

"Duncan is the first community to direct a PlaceVR project to help their local hospital attract talent," said Aaron Brossoit, CEO of Golden Shovel Agency. "They're truly an early adopter of this technology that can break through barriers of time, distance, and cost to reach people and meet with them, using virtual reality."

The Duncan Regional Hospital Recruiting video is one of five videos that DAEDF has produced with Golden Shovel Agency.

DUNCAN AREA ECONOMIC DEVELOPMENT FOUNDATION was created in 1993 to promote the development of existing businesses, attract new businesses, and diversify Duncan's economic base. By simultaneously building up the local infrastructure, establishing relationships throughout the community and state, and ensuring that there is a well-trained and vital workforce, DAEDF created an attractive business climate. DAEDF has attracted businesses that provide competitive wages and make capital investments in the community, which means they are more likely to remain in the area as long-term employers.

GOLDEN SHOVEL'S PLACEVR is a Minnesota-based, full-service economic development firm specializing in workforce attraction for economic and community development that harnesses emerging 360-degree video and virtual reality technologies to create immersive experiences that drive business and workforce recruitment. Our productions combine a depth of experience in both virtual reality production, marketing, and communications to bring to life an entirely new strategy for attracting businesses, talent, and visitors. 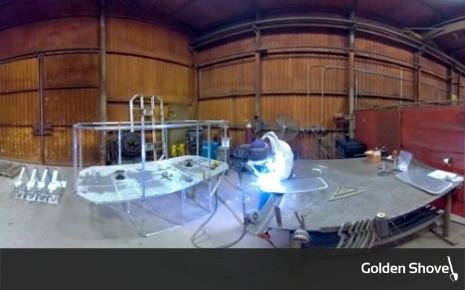 Oct 29 2020
360-Degree Video and Virtual Meetings App by Golden Shovel Agency Make it Possible to Meet With Students and Business Leaders Without Traveling The Duncan Area Economic Development Foundation has just launched a 360-degree video that spotlights how investment in education has made its local workforce a strategic asset to companies seekin...Continue Reading 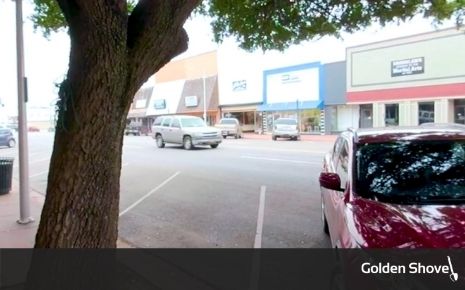 Oct 19 2020
As communities continue to respond to the implications of the COVID-19 pandemic on their local economy, Duncan, Oklahoma is positioned to stand out from the crowd of economic developers who want to attract attention that will result in future investment. The Duncan Area Economic Development Foundation has just launched a 360-degre...Continue Reading 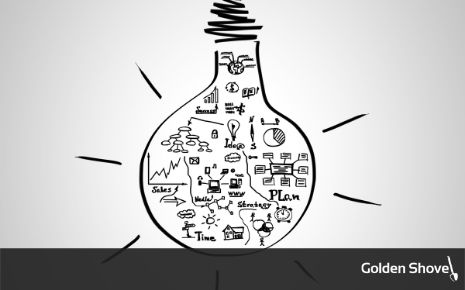 5 Creative Approaches to Gain the Attention of Businesses

Oct 19 2020
So your community didn’t get on the finalist list of Amazon HQ2. Now what? The site selection process is changing and adapting to the trends in business. While it may still be important for you to look for potentially large company relocations, many good business expansions can occur with smal...Continue Reading
Add to Report View Custom Report
Sign Up For Our Newsletter Sign Up Today
Get In Touch >>