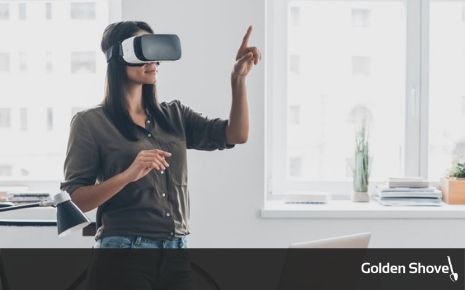 Imagine teleporting to your favorite vacation destination, climbing the Himalayas or soaking up the sun on a distant island. This can all be done from the comfort of your home, without fighting traffic at a crowded airport. Virtual teleportation is no longer the stuff of science fiction, but a reality with VR technology. White Scotty won’t be there to beam you up, simply putting on a headset can virtually teleport you to any destination.

Instead of just watching something on a screen, you will be immersed in a new world thanks to 360-degree videos with spatial audio. By expanding the field of view, 360-degree videos make it possible to look around and experience the same sights and sounds that you would if physically standing in that location. It’s incredible.

Few can imagine going back to the days when everything had to be writing by hand. Sending letters was the only real way to communicate, and finding information required going to the library and searching for a book. The Internet and personal computers changed everything. These innovators were the last true disruptors. Now, all eyes are on virtual reality. According to Jesse Schell, a professor at the Entertainment Technology Center at Carnegie Mellon University, VR and AR will be a $22.5 billion industry by 2025 and it’s only getting started.

Virtual reality is not new but due to improvements in technology and affordable headsets, it is now possible to bring VR videos to the masses. This has the ability to change the world by closing one last gap - the teleportation gap. With 360-degree videos, it is possible for people to be transported somewhere new, without physically being there.

They create an immersive experience and give viewers the ability to become part of something. Viewers can experience what it feels like to walk down a cobblestone street in a charming, historical downtown or to bike down a mountain trail at breakneck speeds, all from the comfort of their home or office.

Sophisticated economic developers know that now is the time to invest in VR technology and have 360-degree videos created to showcase their town, county, or state. With disruptive technology at play, elite communities will be defined as those who are leveraging technology, not ones who are larger in size.

Economic developers face an uphill battle to get site selectors and executives to visit their community and tour available properties. With site selectors scouting locations throughout the country, and potentially even the world, it can take months or years of concerted efforts to arrange for a FAM tour. And that’s without even taking COVID-19 travel restrictions into account.

The process wings with the creation of a fully immersive, 360-degree virtual reality video. Working closely with communities, Golden Shovel Agency determines which sites and community assets to feature in the video. Then, the production crew visits the location, takes extensive footage, and records a script that walks viewers through the entire experience.

Through careful editing, images are woven together to create a fully immersive 360-degree video that allows viewers to experience what it would actually be like to stand on the factory floor, walk a site, or tour the community.

According to a survey taken by the International Economic Development Council, over 43% of economic development professionals said that their largest challenge was communicating their message in an over-communicated world.

360-degree videos break through the clutter and the noise to communicate messages using an immersive experience.

Elite communities who create 360-degree videos are essentially creating a virtual site tour, allowing site selectors and CEOs from all over the world to experience life in their community. By mailing a headset, economic developers can send them to a virtual destination for a fraction of what it would cost to arrange flights, hotel stays, and a physical FAM tour. This allows economic developers to reach a wider audience and increase the likelihood of attracting new businesses to the area.

Preparing brochures and presentations is important, but it’s not enough. Eventually, communities begin to blend together and something must be done to make one stand above the other.

By creating an immersive experience, a virtual site tour does exactly that. It makes the pictures and text in brochures jump off the page by allowing site selectors to walk the factory floor, tour a building site, see and hear the wind turbines churning, catch a baseball game at the local park, or watch airplanes take off from a regional airport. Economic developers are using 360-degree videos to deliver a full community experience while showcasing key assets that site selectors must comprehend before making their decisions or recommendations. 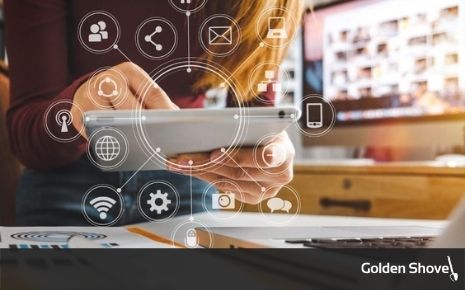 Dec 15 2020
Creating a Marketing Strategy to Promote Your Community The strategy of simply creating a website and hoping new businesses will look at your community isn’t going to work by itself. You need a marketing plan to work along with it. A workforce attraction and business growth strategy need to target specifi...Continue Reading 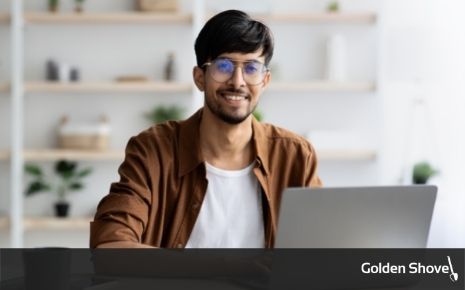 SEO for the Savvy Economic Developer 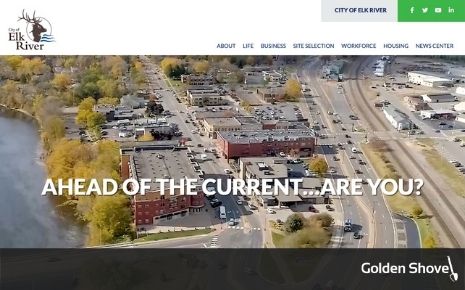 Nov 17 2020
ELK RIVER, MN -- The City of Elk River recently launched a redesigned website to further strengthen its online presence and economic growth. The newly redesigned website includes an updated homepage with videos and better organization of relevant content. “The opening video montage on our homepage was a priority that showcase...Continue Reading
Add to Report View Custom Report
Sign Up For Our Newsletter Sign Up Today
Get In Touch >>