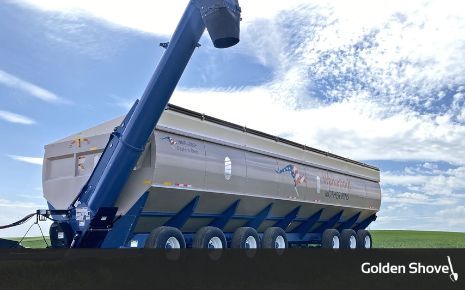 This article originally appeared on and was written for Faulkton South Dakota by Golden Shovel Agency.

Manufacturing is not limited to big cities. Walkabout Mother Bins and Outback Wrap have been leading innovations in the farming industry and providing jobs in Faulkton, South Dakota since 2015 and 2018 respectively. Entrepreneur Dave Hedt, Owner/President of Walkabout Mother Bins and Outback Wrap is a native-born Australian turned active Faulkton community member. Hedt grew up in Victoria, about four hours northwest of Melbourne, and has an extensive background in agriculture from working on his family’s farm there.

One reason Hedt chose Faulkton as the headquarters for his businesses was because of the people. His journey to South Dakota was sparked years ago when Hedt met a Faulkton resident in an Australian pub around 1999. After accepting an invitation to visit, he made lasting friendships that brought him back summer after summer during Australia’s winter. He met his future wife in Faulkton, eventually called it home, and embarked on his first venture — building the Faulkton Retail Center.

“I moved across the world to be here because of the community and people,” said Hedt. “The best thing about doing business in Faulkton is that as a larger company, we get to see the direct results from generating good-paying jobs in a small town. The people I get to work with every day are my friends. The ability to walk into other businesses like the bank and not have to explain what you do or what you need is a definite advantage.” 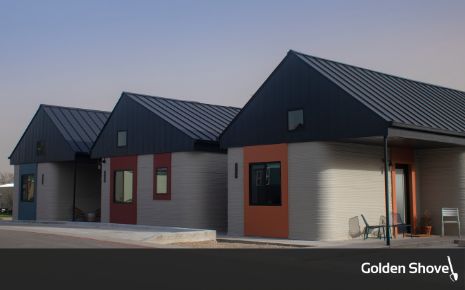 Jun 20 2022
Metal, wood, and glass are the most common raw materials used in home construction throughout the country. Their use is part of a time-trusted and proven process of creating structures. But what if concrete could be added to that list while reducing the overall construction time and offering greater fir...Continue Reading 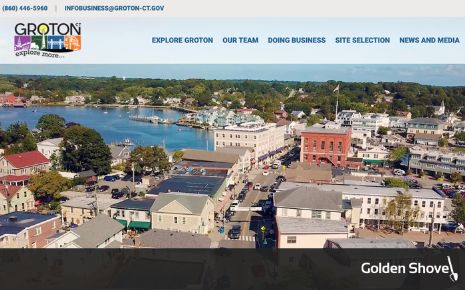