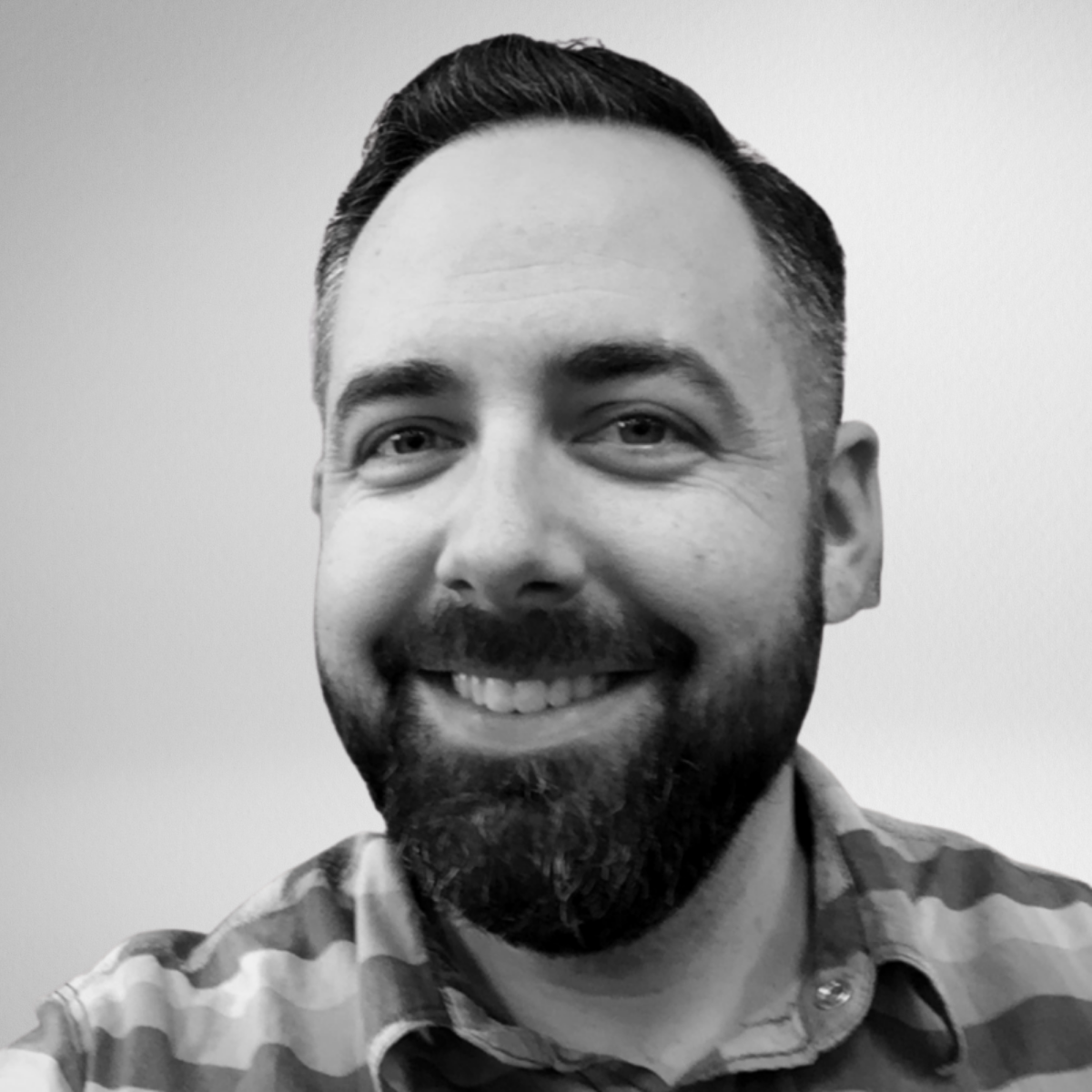 Benjamin Watkins, PlaceVR Editor, has been with Golden Shovel Agency since January 2018. He started editing on VHS in the late mid-90s. After joining the Army in 2001, he started doing Digital Video editing and has created over 1,300 productions working as a producer for a video production company. Benjamin has his Master of Fine Arts in Motion Picture and Television from the Academy of Art in San Francisco. In 2014, he worked on a project that won a Regional Emmy.

Benjamin’s day-to-day responsibilities include learning about new VR trends, editing video content for a variety of communities, and working with both the PlaceVR team and clients. His favorite projects to work on are the ones that have a great script going into the project because it’s easier to shoot the video, the team has better footage to edit and piece together, and they are typically finished quicker for the client.

Benjamin’s favorite thing about working with economic development organizations is giving clients their finished product and seeing them happily approve the final version.

Benjamin currently lives in Texas. He enjoys hunting, camping, playing video games, and watching films with family and friends. He has recently started archiving and converting all of his VHS tapes to Digital Video and his kids have gotten to see him when he was their age. Benjamin is also a lego maniac and a PADI Certified Scuba Diver.

For questions about your PlaceVR video or tours, you can contact Benjamin Watkins at bwatkins@goldenshovelagency.com. 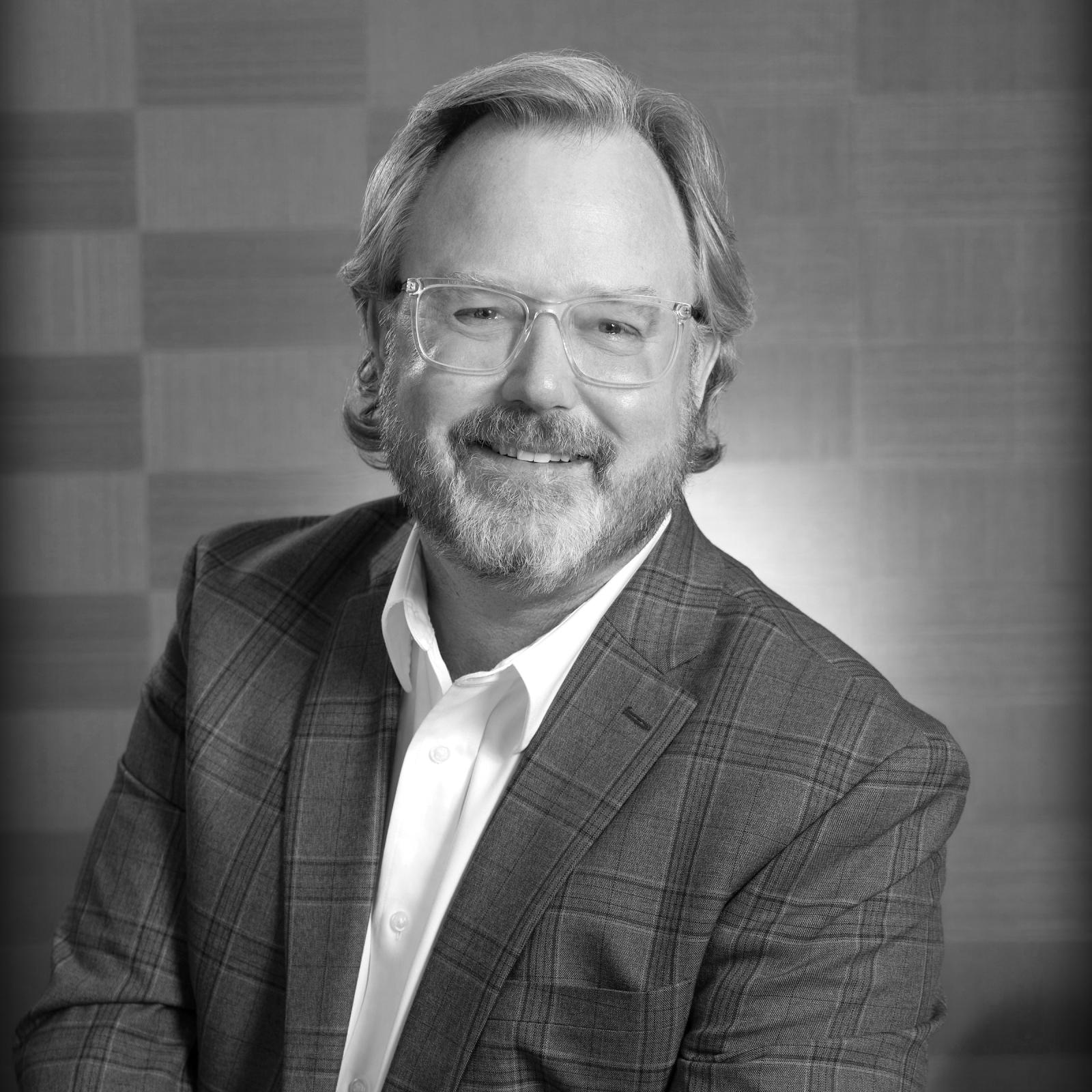 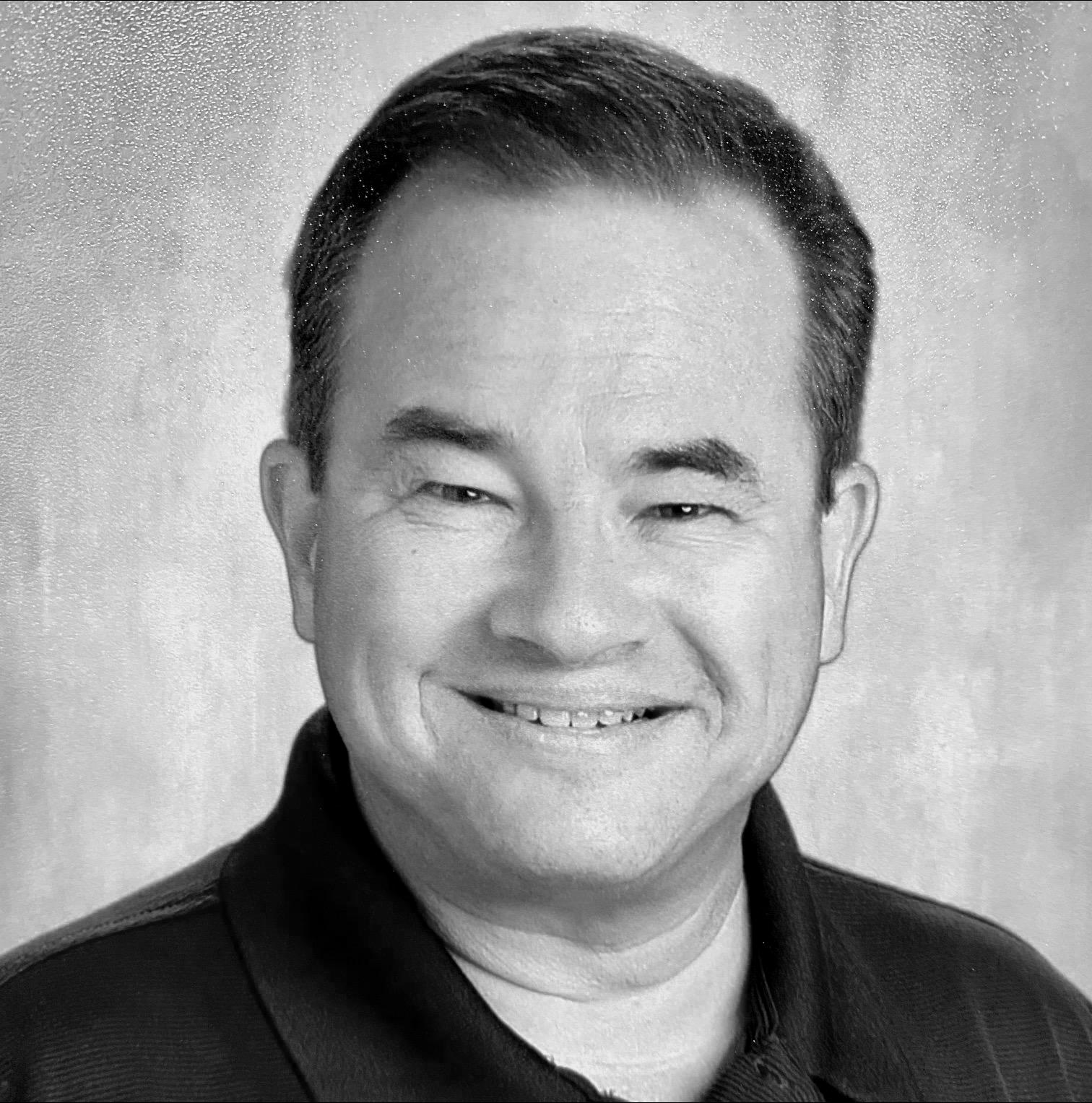 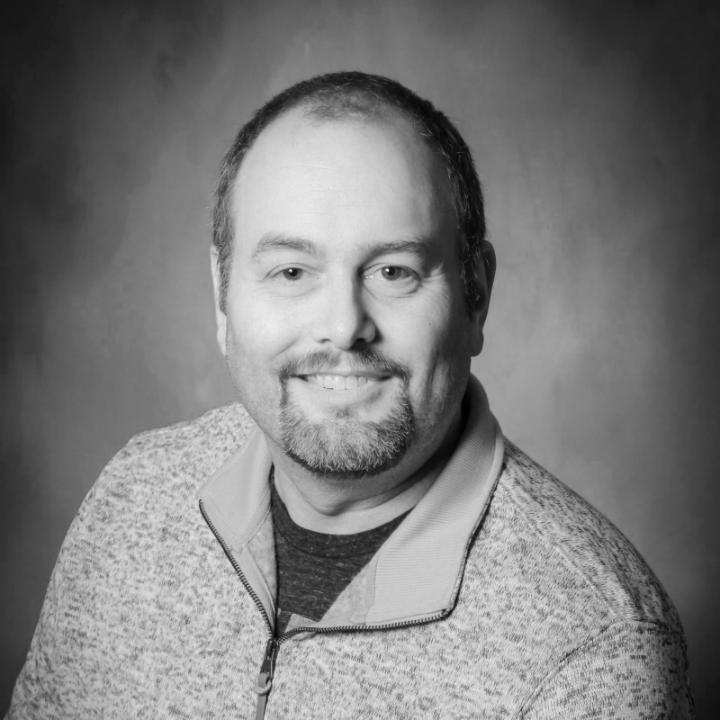 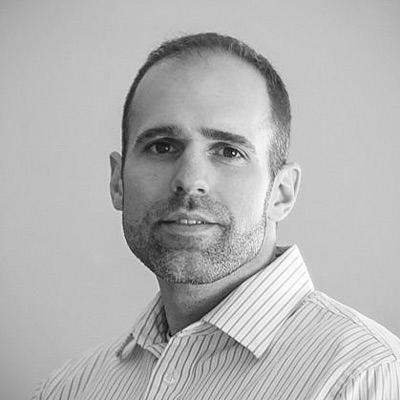 Get in Touch with Us Today!
REQUEST A MEETING

The Golden Shovel team prides itself on staying current on industry standards and trends. Below are the certifications that the team has earned.

The Fundamentals of Digital Marketing