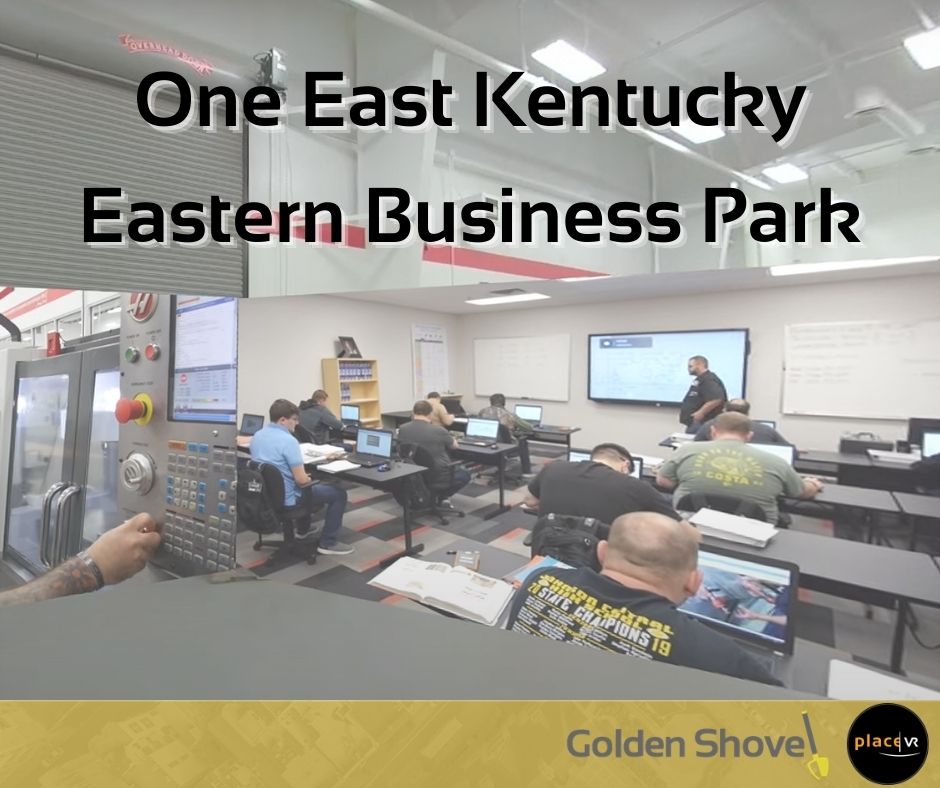 It might be a while before international travel fully resumes, but One East Kentucky just launched a 360-degree video that will help them move forward with their plans to attract Foreign Direct Investment (FDI) to Eastern Kentucky Business Park. When combined with the Virtual Meetings App just launched by Golden Shovel Agency, they're able to not only give virtual tours of the site but meet with investors in a virtual environment.

"The technology has evolved a lot in the five years since PlaceVR was launched and the COVID pandemic presented the perfect time for us to jump in," said Chuck Sexton, President and CEO of One East Kentucky. "Even when travel restrictions life, this is what we need to reach more people and show them the opportunities that we have in Eastern Kentucky."

When people view 360-degree video with VR goggles, their brain responds as though they're really in a new place. It's this intense brain activity that makes the message memorable and leads to a next step like scheduling a meeting.

"The learning curve for VR is very small. Put the goggles on and start the video," said Aaron Brossoit, CEO of Golden Shovel Agency. "The goggles are small enough in size that One East Kentucky can ship them to potential investors to show them what they've got, and then meet with them virtually for discussions that ultimately lead to investment." 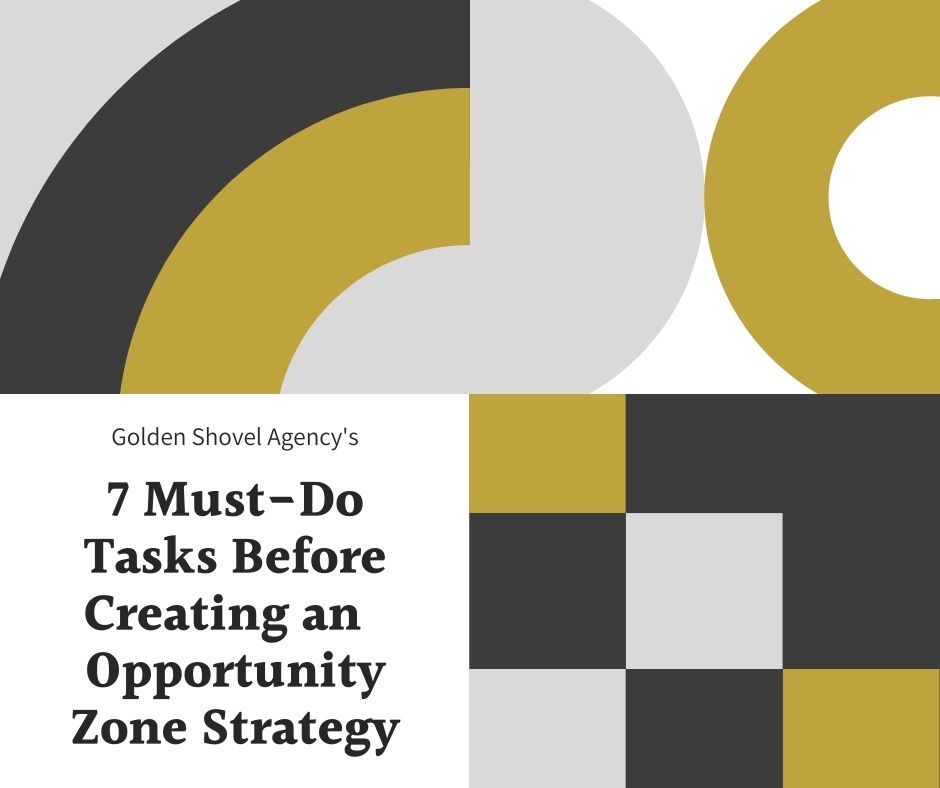 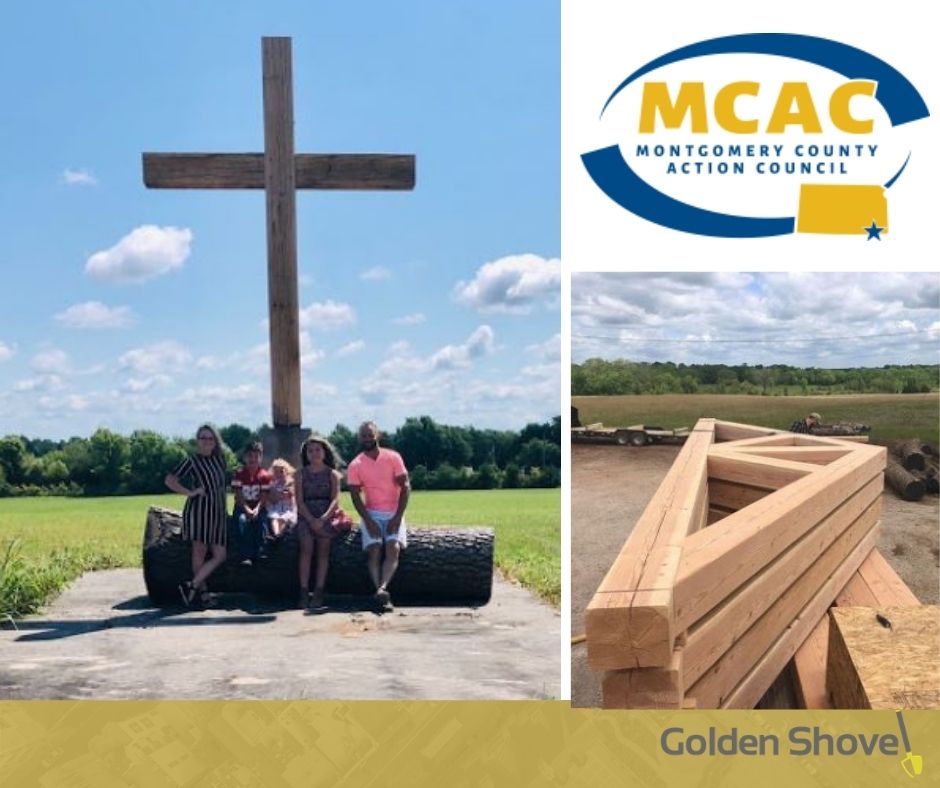 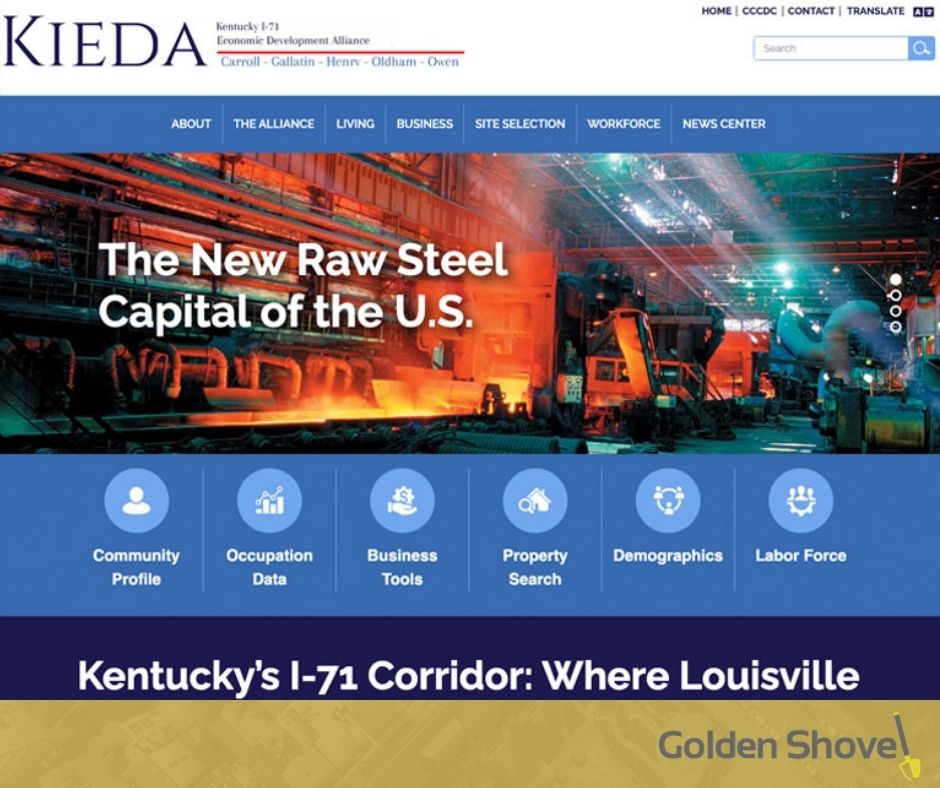