Oregon Trail Electric Cooperative (OTEC), in collaboration with Golden Shovel Agency, has released a safety video in 360-degree format to teach the public how to stay safe in situations that involve vehicle-power pole crashes and downed power lines.

Greg Kolbjornson was the director and producer of the video. When he was shooting on location in northeastern Oregon, he didn't realize that this urgent safety message would hit so close to home.

"The area where my mom lives in Wisconsin had a big storm last summer and a woman was killed when she was electrocuted after stepping out of her car," said Greg, who has been producing 360-degree videos for Golden Shovel Agency for two and a half years. "I know from working on this project that this death could have been avoided had the woman known what to do when there are downed power lines in the area."

An important component of the electric cooperative's mission is to educate people on safety. They have always been consistent communicators but have never had a training tool like this that would allow them to not only strengthen their message but become more visible in the communities they serve.

"We know that VR is going to appeal to kids and adults alike. We'll use it in school safety training, on social media, and take it out to fairs and events where we know it will attract more attention and give us the opportunity to bring our safety message to more people," said Lea Gettle, Manager of Administration and Strategic Services fo the electric cooperative.

This safety training video is one is a series of safety and economic development videos that Golden Shovel Agency is producing for Oregon Trail Electric Cooperative.

"The people at Oregon Trail Electric Cooperative have totally embraced PlaceVR technology as the tool they need to extend their reach and increase their visibility in their community. They're positioning themselves for the future of being early adopters of this innovative technology," said Aaron Brossoit, CEO of Golden Shovel Agency.

Golden Shovel Agency is a Minnesota-based full-service economic development firm specializing in workforce attraction for economic and community development. The Economic Gateway Web system includes an expandable and on-demand content management system (CMS) and a robust social media implementation strategy. Learn how you can bring VR technology to your organization at htpp://www.placevr.net

Federated Rural Electric Insurance is committed to working with its Members to provide superior, value-oriented insurance programs with a focus on Safety, Service, and Stability. Learn more at https://www.federatedrural.com/ 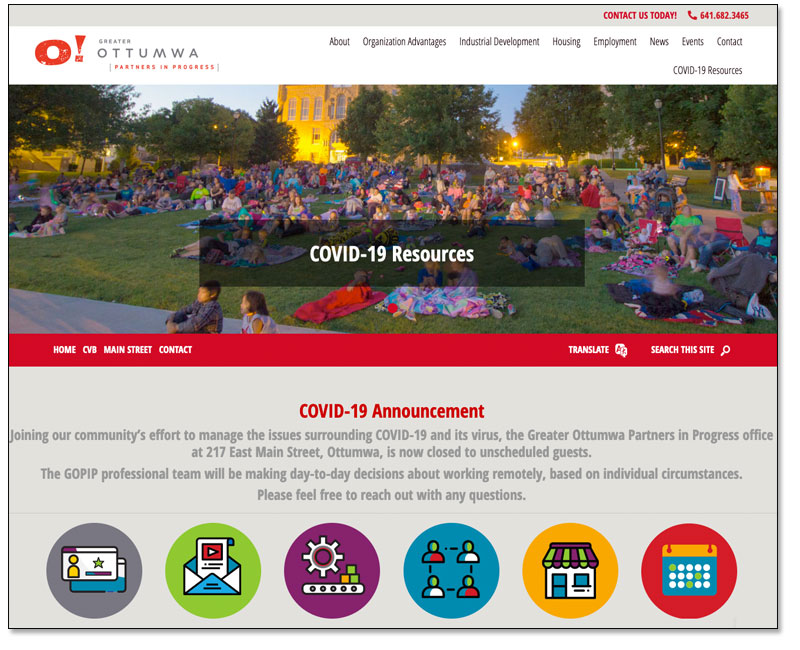 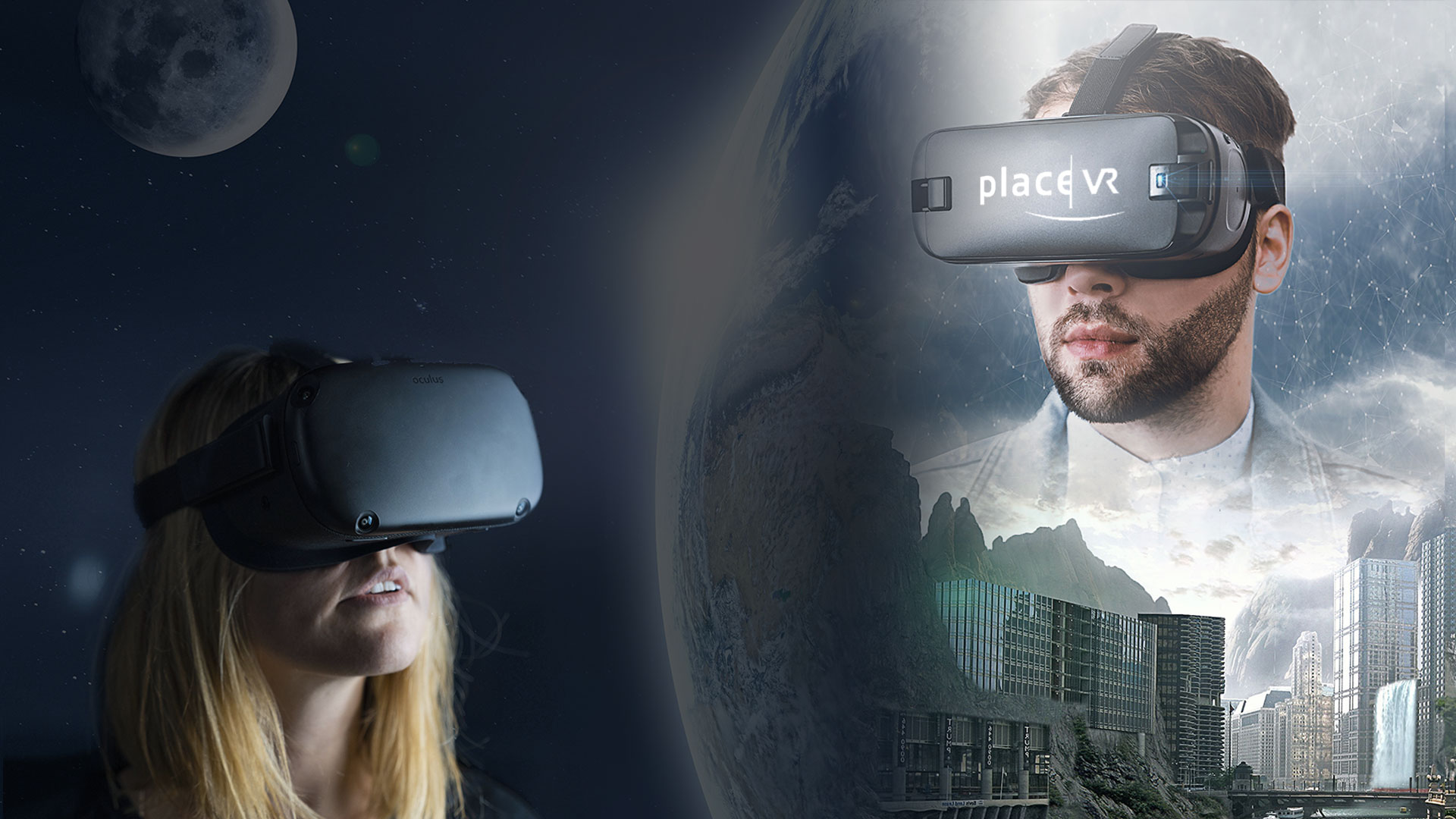 This Idea’s Time Has Come

Apr 20 2020
I know what Victor Hugo meant when he wrote, “There is nothing more powerful than an idea whose time has come.” I know this because as we have all been slammed into this new reality that we live in with the COVID-19 pandemic, an idea that the team at Golde...Continue Reading

How to Support Local Businesses During COVID-19

Apr 16 2020
How to Support Local Businesses During COVID-19 It is possible to make a considerable economic impact during the COVID-19 crisis by supporting local small businesses. Every dollar spent at a small business supports another 50 cents in local business activity. As an added incentive, every ten jobs created at a loca...Continue Reading