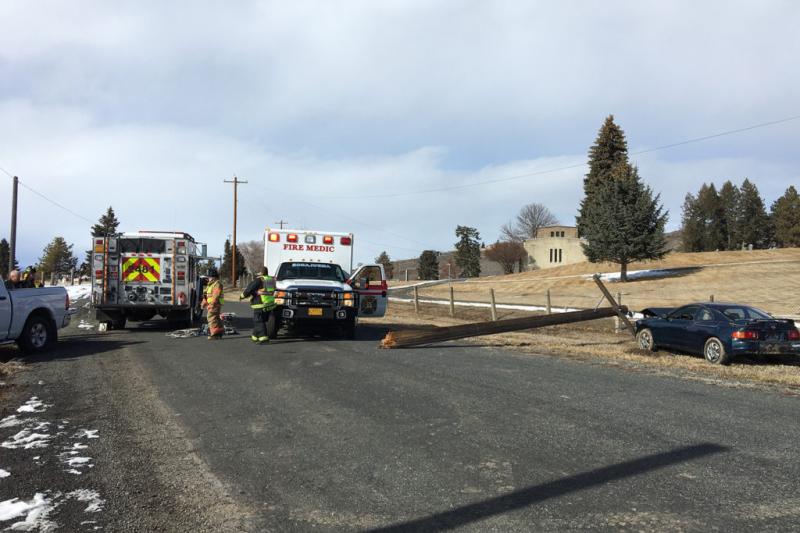 First responders now have a better way to learn safety protocol for approaching a vehicle crash that involves a downed power pole and line, thanks to Oregon Trail Electric Cooperative's new training video in a 360-degree format.

The production of the 360-degree, high definition videos on electrical safety, viewable online or on VR headsets, grew out of a larger OTEC initiative to leverage VR to improve the regional economy in the four counties it serves.

When Golden Shovel Agency and Oregon Trail Electric Cooperative started talking about 360-degree video and virtual reality, the original topic was economic development. The conversation turned to safety when the cooperative brought up the idea of using PlaceVR technology for training. Click here to learn more about virtual reality videos

"We were intrigued by the technology and initially approached it with economic development and tourism in mind," said Lea, Gettle, Manager of Administration and Strategic Services for the electric coop located in northeastern Oregon. "Then we thought of how much better we could deliver our safety message in a training atmosphere and VR totally made sense."

The immersive technology of 360-degree video and virtual reality is more effective than alternative training formats when it comes to enabling people to understand and remember what they're supposed to do in a crisis situation. When participants are wearing VR goggles, their brain responds as if they're actually at the scene. The result is better information retention which means that when the time comes to use the training, it's more likely to be recalled.

"We've always recognized that the applications for immersive technology are limitless," said Aaron Brossoit, CEO of Golden Shovel Agency. "We had no hesitation in jumping on board to help Oregon Trail Electric Cooperative create and deliver their safety message to first responders more effectively with our PlaceVR technology."

Other videos cover topics such as electrical hazards on farms and electric vehicle fires. In addition, as technology improves, even more responders will have access. "We see opportunities to utilize the training video with groups of first responders. We'll have about ten headsets that our safety manager will take to onsite training. We also plan to loan the headsets to first responder and volunteer fire departments in rural areas that have been harder for us to reach," said Lea Gettle.

Broadband in 2020: The Momentum West Region is Telecommuter Forward

Feb 25 2020
Broadband in 2020: The Momentum West Region is Telecommuter Forward!  The Momentum West region is comprised of several Telecommuter Forward! certified communities. These communities have demonstrated a commitment to supporting telecommuters through the installation of fiber and ready access to fast internet speeds. As a result, the region has become home t...Continue Reading

What Will an Economic Development Website Cost my Organization? 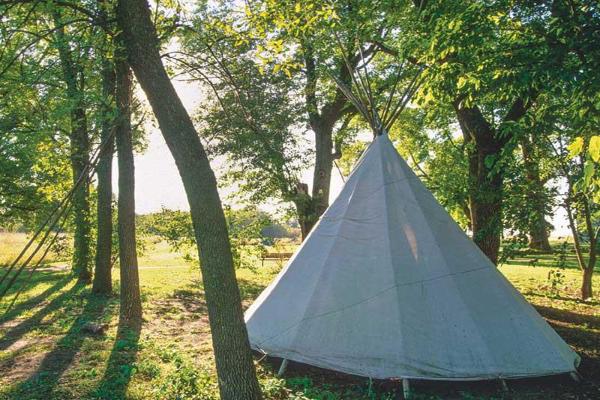