A Place For All in Montgomery County 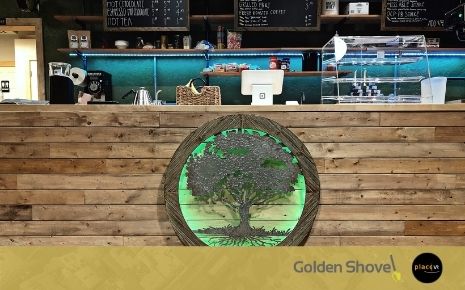 If there was a perfect business for Coffeyville, Kansas, it would be, well, coffee. As Matthew Frech considered opening a coffee shop in the town, he was thinking in a bit more deeper terms.

“We wanted to create a gathering place where people could be creative and grow in their personal and professional relationships,” he said.

Frech and his wife have accomplished that, opening up Terebinth Coffeehouse & Roastery in downtown Coffeyville. The name itself lends to the gathering place theme. As they were developing a name, they wanted to find something to encapsulate the qualities of a bright meeting place and bright spot.

“We settled on a tree and all the nuances that go along with trees, such as being rooted, full of life and providing shelter,” said Frech. “We chose Terebinth, because it was a meeting place in the Bible where Abraham would come back often to recenter.”

The biblical theme fits since Frech was a youth minister after moving to Coffeyville about five years ago after attending Ozark Community College in Joplin, MO to study music and worship. Conversations with high school kids during his ministry would frequently include discussions on wishing there was a space in town to meet, hang out, and just feel safe.

“We would talk about what that space would look like if someone else were to do it,” he said. “It kept coming up, the idea wouldn’t go away, and finally, we had to decide if it was something we needed to genuinely consider doing.” 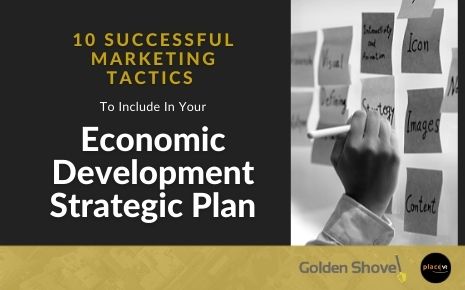 Nov 22 2021
Economic development strategic plans tend to look great at a glance, but on closer inspection, they’re only a framework. When two strategies are equal, the difference in the degree of their success usually lies in the tactics. Marketing Tactics to Include in an Economic Development Strategic Plan If possible, all of you...Continue Reading 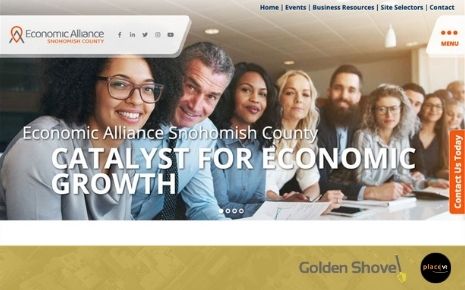 Nov 22 2021
EVERETT, WA -- Economic Alliance Snohomish County (EASC) launches a powerful website, created by EASC Investor, Golden Shovel Agency, to further strengthen its online presence and economic growth for the region. The website is visually pleasing, easy to navigate, and has unique features such as the ability to create custo...Continue Reading 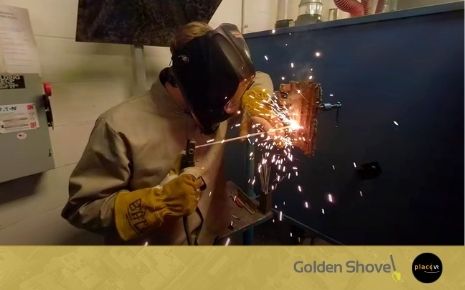