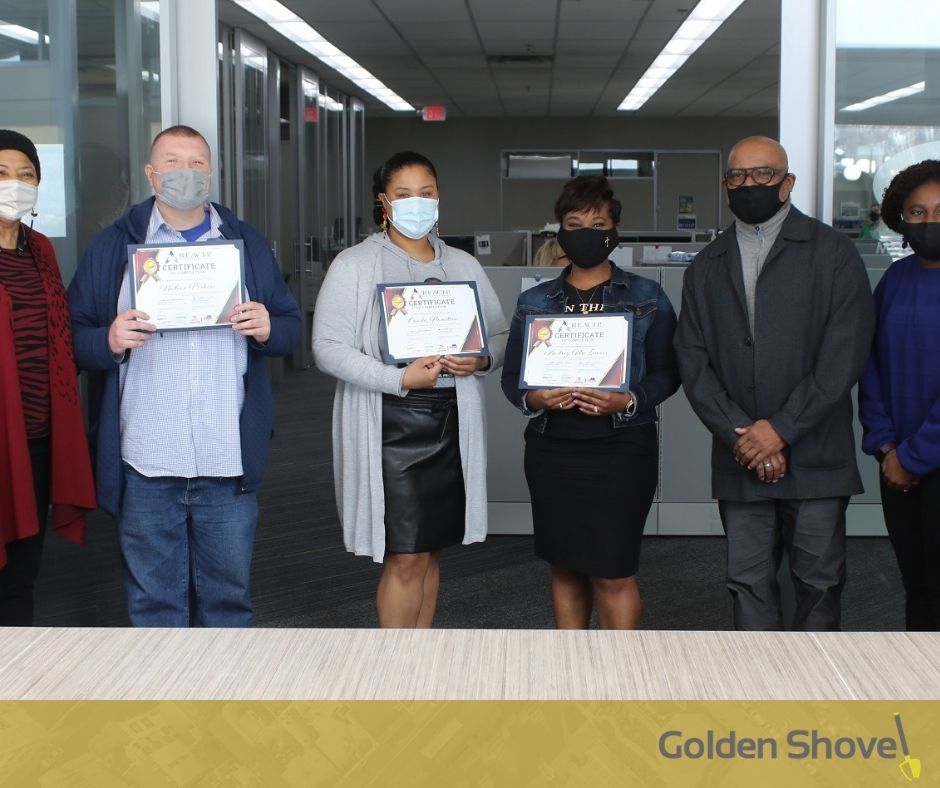 Dayton was named one of the "Top 10 Best Metros for Minority-Owned Businesses" due to high marks for eight criteria: number of minority-owned businesses, business sales by minority-owned firms, immigrant share of population, racial equity index rank, revenue growth for firms owned by people of color, prosperity score, inclusion score, and diversity index. In total, fifty mid-size metro areas across the U.S. with populations of one million or less were examined. The full rankings, methodology, and spotlight of Dayton's own Dr. Karen Townsend, professional coach and the president of KTownsend Counseling, can be found here.

In her interview, Dr. Townsend named the Dayton Area Chamber of Commerce with its Minority Business Partnership (MBP) program as excellent resources for her.

To get more of her story about MBP - the economic development initiative which seeks to help grow the economy and strengthen area business by levering the Dayton region's minority assets - we turned to Belinda Matthews Stenson, MBP Director.

Can you speak to the importance of the Minority Business Partnership?

Stenson: The Minority Business Partnership has been in the region since 2006 and joined the Dayton Area Chamber of Commerce in 2010. MBP's origin is deeply rooted in a regional supplier diversity model and we've used that framework to provide so many more services for minority and women-owned businesses. We understand that all businesses - not just minority-owned businesses - need access to capital, access to customers, and access to coaching and consulting. We provide services in all three areas through Bankers Roundtable, grants assistance, supply chain connections, technical assistance and boot camps, and business coaching.

The pandemic forced us to pivot in the way we worked with businesses and to support them in a very different manner. We spent most of the year connecting our businesses to resources and funding to keep their doors open.

We are optimistically hopeful for great things in 2021 and this next decade. We are really excited about our newest initiative which will be officially announced and launched in the next couple of weeks! This project will be national in scope and connect minority and women-owned businesses to resources that are not well-known to Black, LatinX, and women business owners. Our goal is to increase awareness and equip our companies with the tools to be successful and this program will accelerate that goal in a significant way. More to come very soon!

How would you correlate Dayton's downtown revival with it being named a top-ten metro for minority-owned businesses?

Stenson: Yes, the downtown surge of minority retailers is definitely a driver. I believe there is a strong connection to the revitalization in Downtown Dayton that has a positive impact on the ranking. But we are also seeing more business start-ups and scale-ups in other parts of the city too which is very promising. One example is the Entrepreneurs Marketplace in Wright Dunbar which has provided a location for businesses to sell their products and has created a vibrant retail pop-up shopping experience. 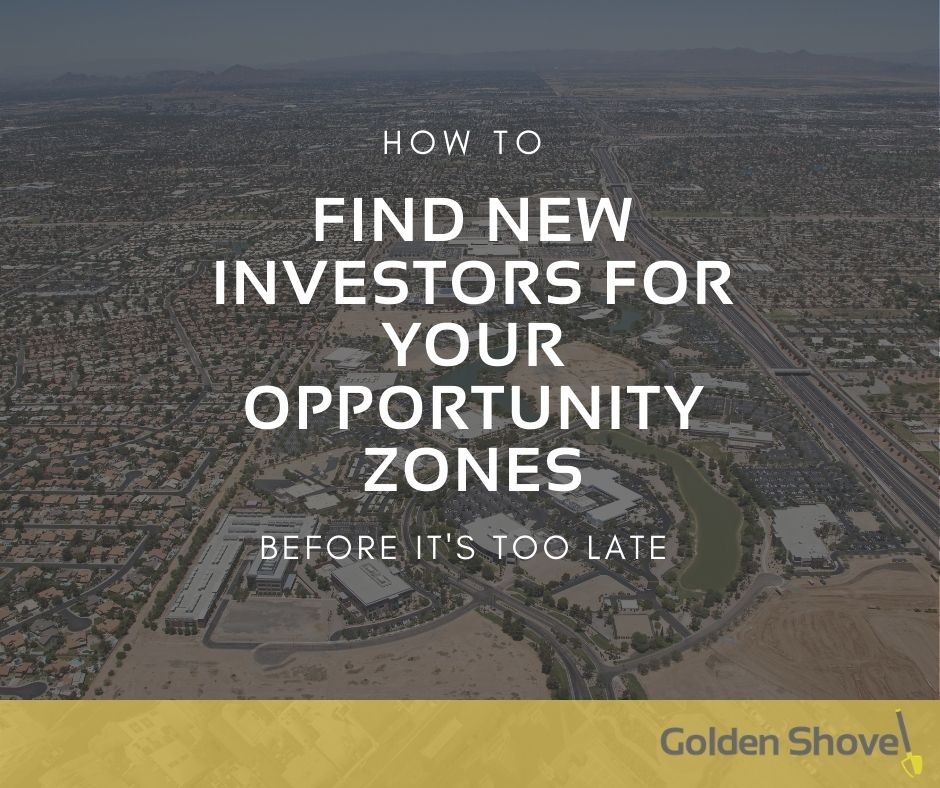 Jun 14 2021
How to find new investors for your Opportunity Zones before it's too late - Opportunity Fund directories, financial advisors, LinkedIn, and old-fashioned networking. Opportunity Zone legislation passed in 2017 and the incentives provided in the legislation are not going to go on forever. Savvy economic developers will take advantage of thi...Continue Reading 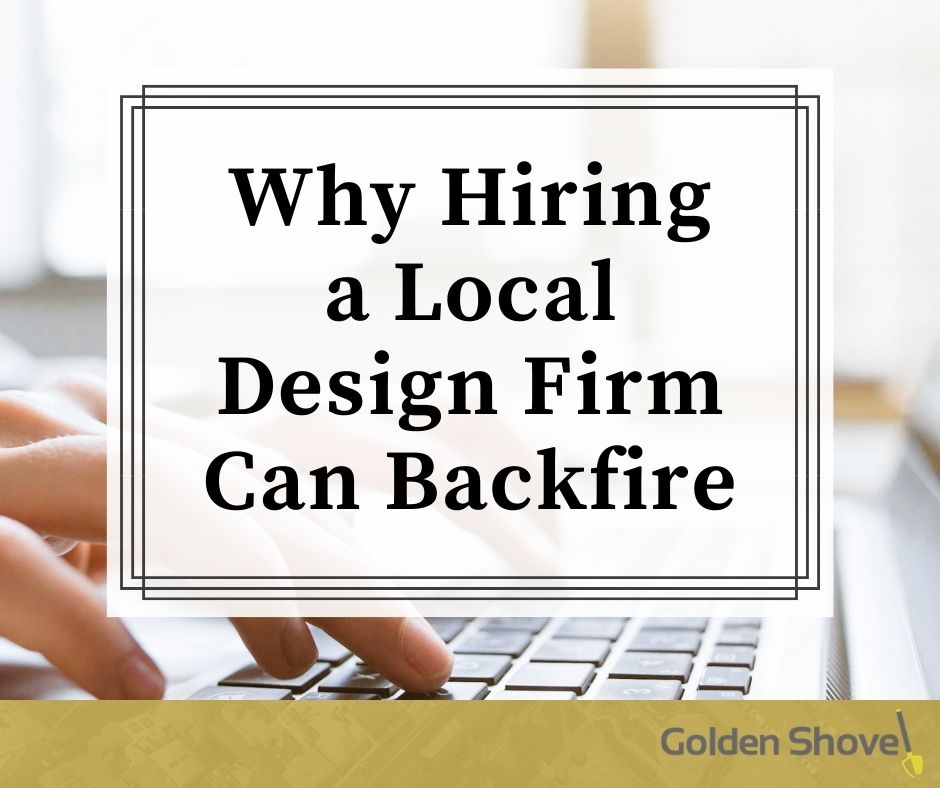 Why Hiring a Local Design Firm Can Backfire

Jun 8 2021
Before you hire a local design firm to create your new website, consider this: We understand why you may feel honor-bound to do business locally. In most cases, we agree. However, when it comes to creating your online presence, that choice may be detrimental to the very community you're working s...Continue Reading 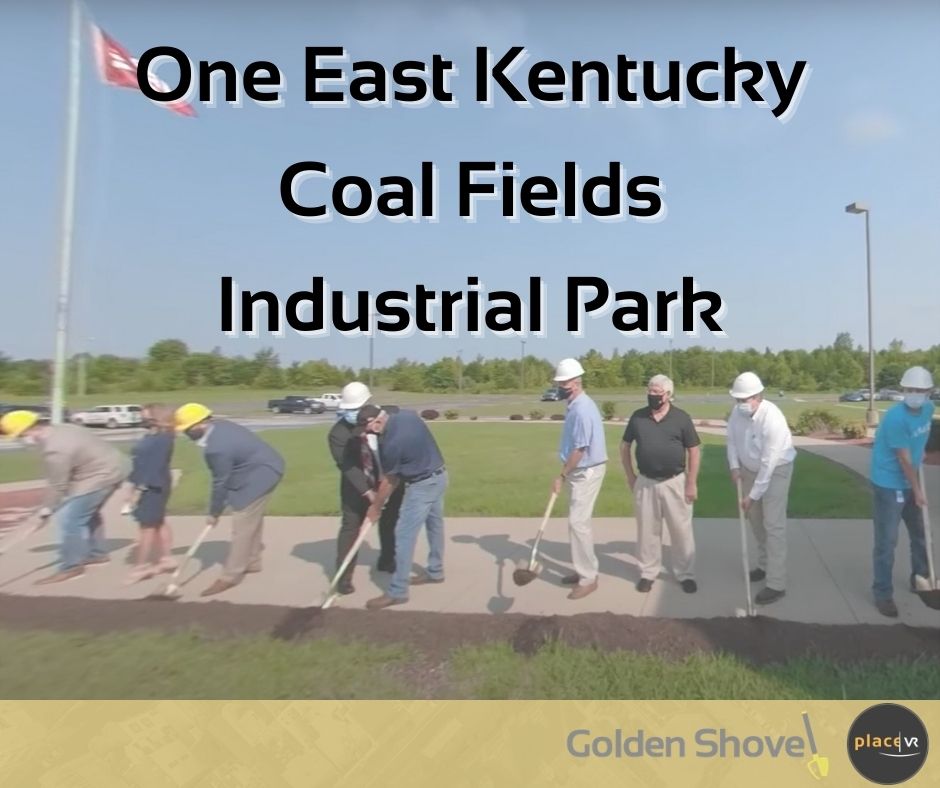 Jun 7 2021
PlaceVR is the Solution to Economic Developer Obstacles of Time, Cost, Distance, and COVID-19 One East Kentucky (OEK) has released a 360-degree video tour of Coal Fields Industrial Park that aims to attract the attention of site selectors and get Eastern Kentucky on their short list of prime sites for development. Th...Continue Reading