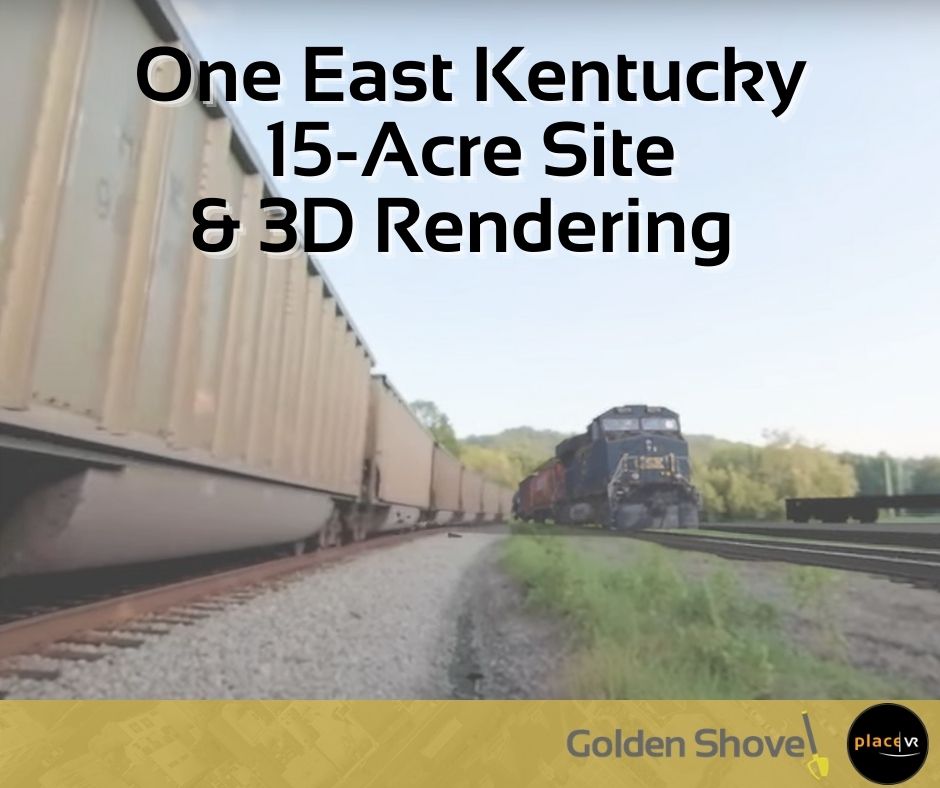 The economic developers at One East Kentucky know that in order to get on a site selector's short list, you have to give them a vision of the future and that's exactly what they're doing as they promote a 15-acre site of available land with 360-degree video and virtual reality.

They've just launched a video that features a 3D rendering of a business facility that slowly materializes as the viewer looks all around them with a  virtual reality headset. The low rumble of a train increases the sense that you're really at the site and demonstrates the proximity of a rail spur that is a unique aspect of this location.

"The quality of the spec building is phenomenal," said Chuck Sexton, President and CEO of One East Kentucky. "There's so much detail, from the building itself to the trailers in the year. It's so realistic."

The video was produced by the PlaceVR division of Golden Shovel Agency and one of the first 360-degree videos for economic development that is enhanced with a 3D rendering. Golden Shovel has also developed a Virtual Meetings App that allows Sexton and his colleagues to virtually stand in the parking lot of the virtual building and discuss the site.

"By using virtual reality technology, One East Kentucky is showing just how innovative they are," said Aaron Brossoit, CEO of Golden Shovel Agency. "That sends a message to potential buyers about what it's going to be like to work with them and that might be just what it takes to close a deal." 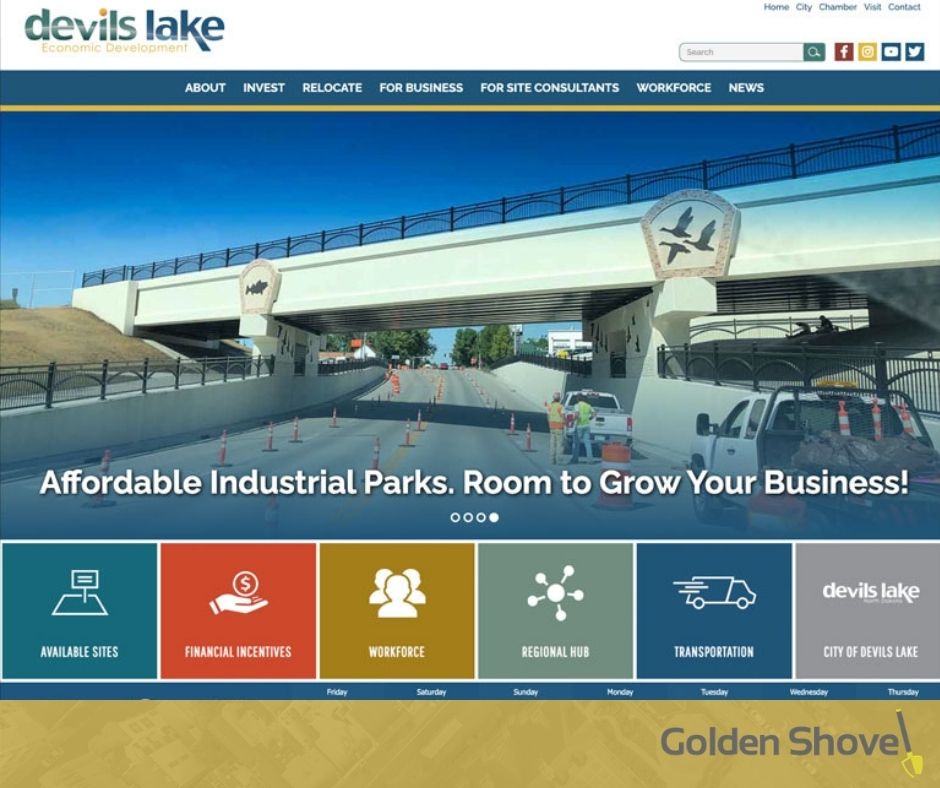 Jun 30 2021
DEVILS LAKE, ND -- Forward Devils Lake recently launched a newly designed website, created by Golden Shovel Agency, to further strengthen its online presence and economic growth for the community. The new site has a professional look with a practical layout for any type of visitors' needs. The Devils Lake regio...Continue Reading 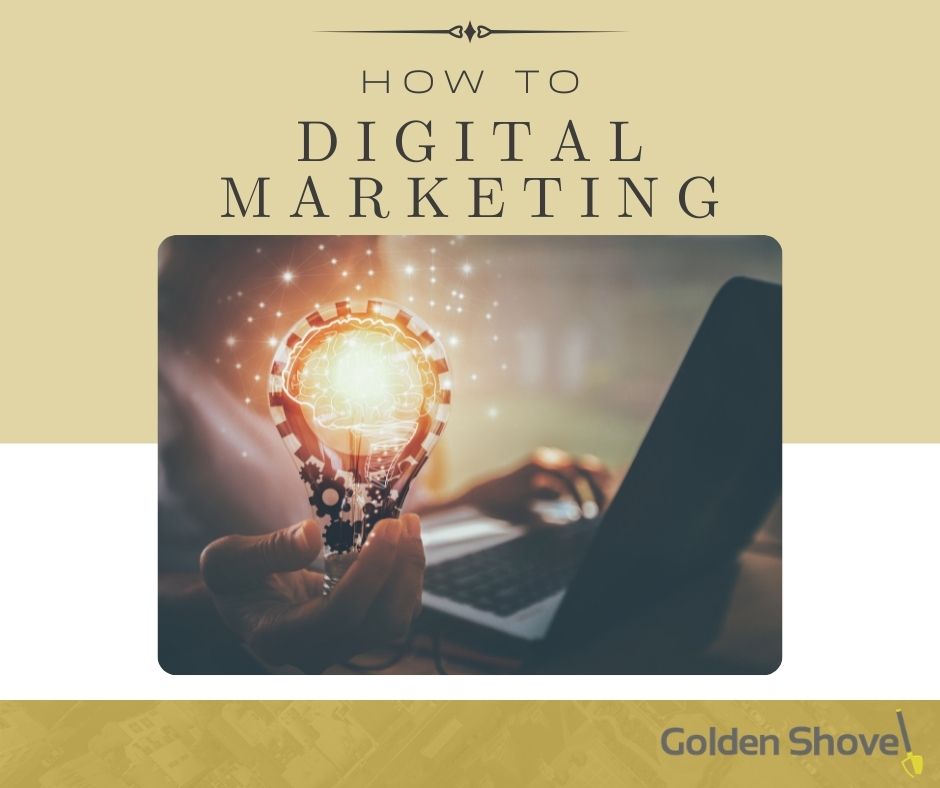 How To Create a Digital Marketing Plan

Jun 28 2021
As an economic developer, you are your community’s hero. You fight the good fight to bring in jobs, investment, improve quality of life, and solve workforce challenges. If there’s an issue - you’re the hero standing in the breach. We understand you’re busy. So the idea of coming up with ...Continue Reading 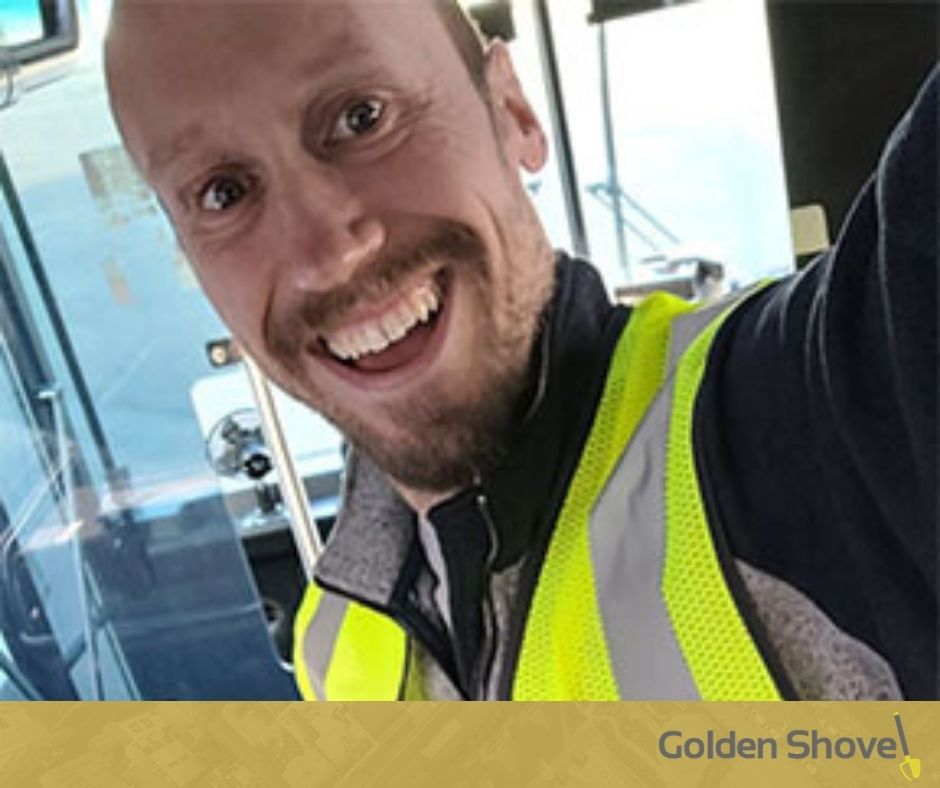 Ramsey County Perfect for IT Opportunities

Jun 28 2021
This article originally appeared on Ramsey County Community & Economic Development and was written for Ramsey County Community & Economic Development by Golden Shovel Agency. The state of employment across the United States has been changed by the COVID-19 pandemic. The resultant trend toward remote work has heightened the transition away fro...Continue Reading