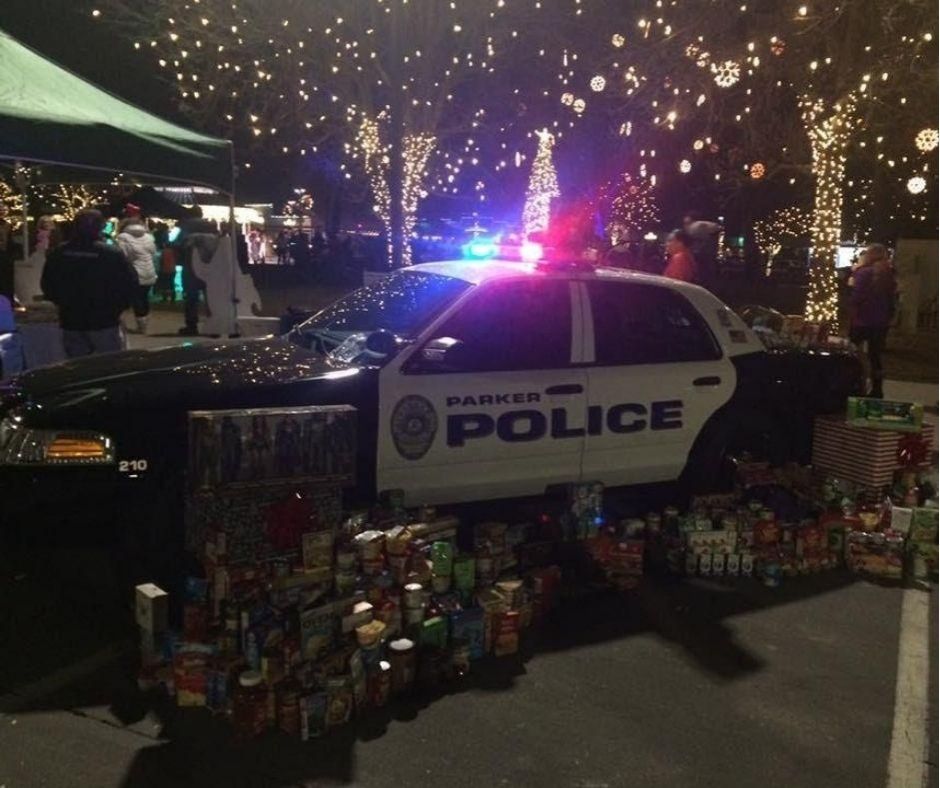 The Parker Police Department has been recognized throughout the country for their leadership on community policing initiatives, body-worn cameras, and policies designed to protect civil liberties. Their policy was modified with input from the American Civil Liberties Union (ACLU) and has been highlighted as a standard that other police departments should follow. "The Parker Police Department's use of body-worn cameras has been praised by the ACLU," reported NBC. When the policy came out in 2015, Lt. Chris Peters told the Parker Chronicle, "The whole purpose of a police department is to uphold the Constitution and the laws, so it just makes sense that we get a policy that balances all of that." Provisions recommended by the AFLU included adding guidelines that prevent cameras from being on when interviewing victims and touring their homes, ensuring that footage was eventually discarded, and not allowing footage to be shared or used for other purposes.

When asked what motivated the PD to work with the ACLU, Josh Hans, Public Information Officer, said, "Our department wants to do things the right way. One of our strengths as a Department is our willingness to work with experts and to involve the community in our decision-making processes. Doing so ensures that our policies are reflective of community needs."

Their desire to include the community in decision making extends into all areas of the force. The Parker Polic Department created a citizen's oversight committee in 2018 - a group that reviews data, provides insight, and is asked about changes the department wants to make before a final decision is made. For example, the Citizen's Advisory Group: C.O.P.P.S. has reviewed and offered their input on many policies to include: Immigration Status, Background investigations, Response to Suicidal individuals, and many many more. They also review the Annual Report and Use of Force Report to offer insight. "it's important to get community input during the formation stages, so we can have true collaboration." Residents who wish to be part of the advisory group must complete the Citizens Police Acadamy first so that they understand what the PD does and why. "We welcome everyone to come, to learn, and be heard. This is a great place for our harshest critics and our greatest supporters," added Hans.

Giving community members a voice allows for concerns to be expressed and for the department to respond to those concerns in a timely fashion. "We are committed to building relationships with community members so that we can be on the same team. The presence of the advisory group, along with consistent communication through social media, ensures that the community knows of the good work we are doing and that we will listen to them and own up to mistakes if and when they happen," said Hans.

The Commission of Accreditation of Law Enforcement Agencies, Inc. (CALEA) has provided additional support to reduce the likelihood of mistakes being made. The Parker Police Department has been awarded CALEA's accreditation with excellence after working with CALEA for several years to revise their policies and procedures to align with the gold standards of policing. These policy changes included anti-bias provisions and data tracking of every police stop - even if a ticket was never issued. This data is then reviewed annually to ensure that officers are not demonstrating bias. "Not a lot of departments are CALEA accredited. An anti-bias policy with no way of tracking or enforcing it won't produce the intended results. With CALEA, we have to prove that our officers are following the policy to keep our accreditation, and this ensures that our anti-bias policies are working," said Hans.

The results of CALEA data tracking have been positive. Thus far, reports have not found any bias among officers. This may be partially attributed to the ongoing training they receive. Parker police officers train for an average of 200 hours per year, 4-5 times as much as other departments, according to Hans. 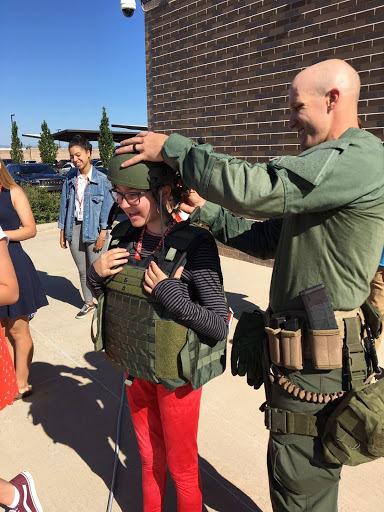 Parker officers also spend time in the community through initiatives like Shop with a Cop, a program where officers take children they have interacted with throughout the year shopping for Christmas gifts. "These children are nominated by officers. Some of them have had interactions because a parent or caregiver was arrested. Engaging in a positive activity allows our officers to show that they care and to establish trust," said Hans. The department has 50 programs like this ranging from self-defense classes to emergency preparedness and learning to live with wildlife. The sheer variety of programs speak to the heart of the Parker Police Department's approach to community policing. "We are all part of the same community. Our job is to protect and serve. Protection without service is incomplete. By meeting the needs of the community on a daily basis, we are demonstrating that we care, that we listen, and that we are here for all of Parker. In turn, we have great support from the community, and we are grateful for it," said Hans.

Click to learn more about the Parker Police Department, their fair and equitable policies, and community programs. For more information on Parker or relocating your family and business, click here. 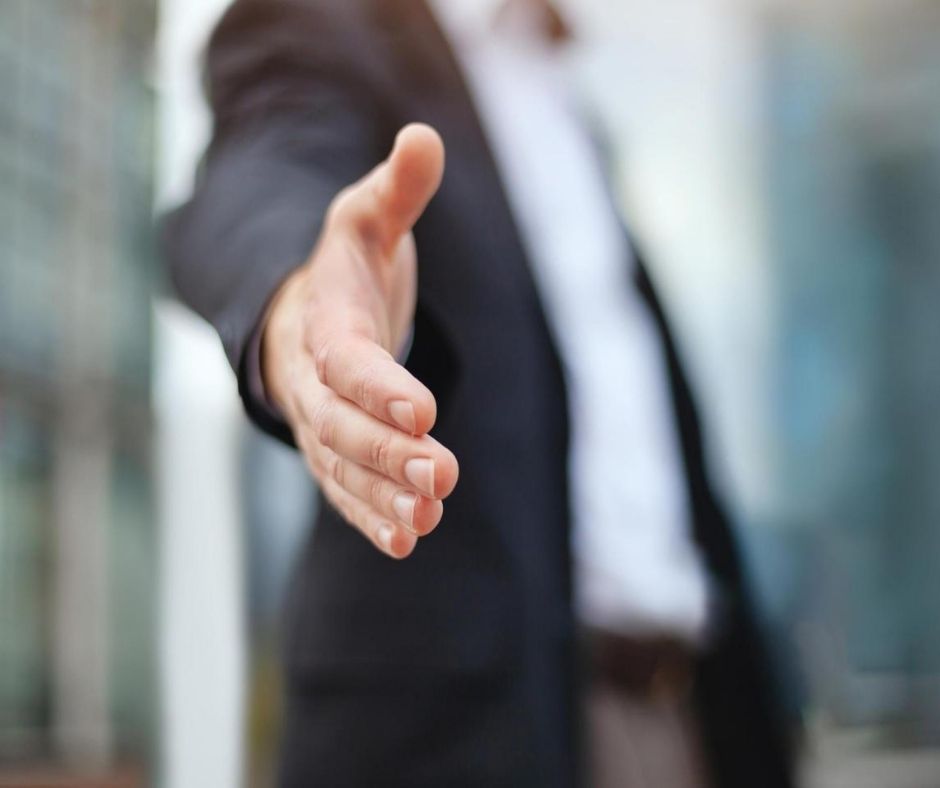 Marketing with Data AND Storytelling 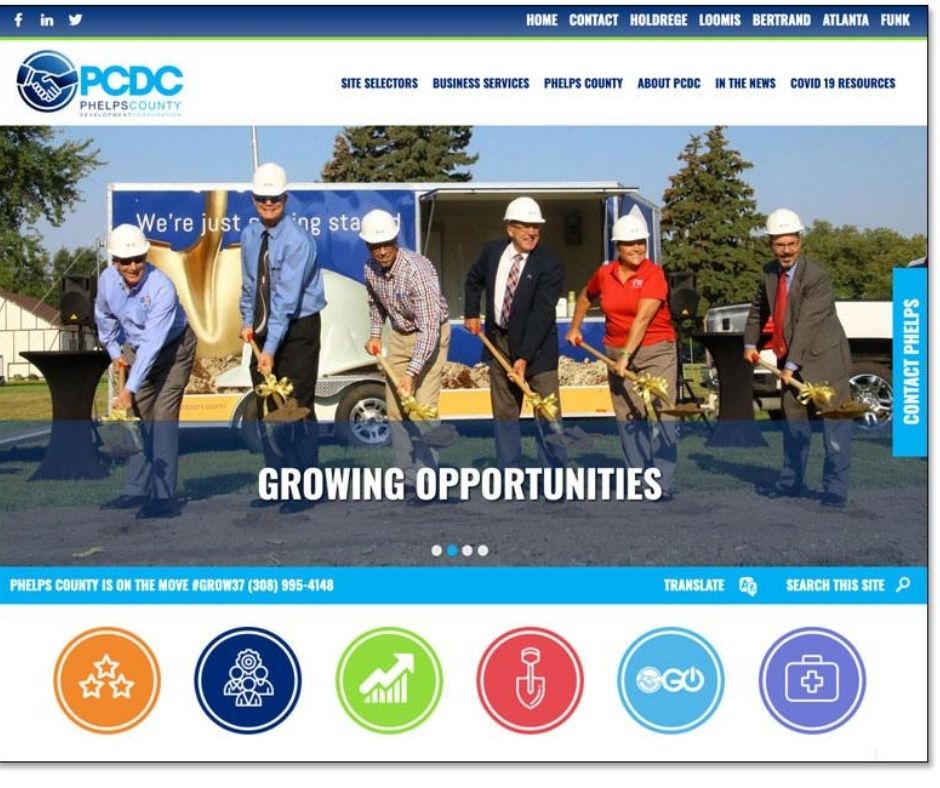 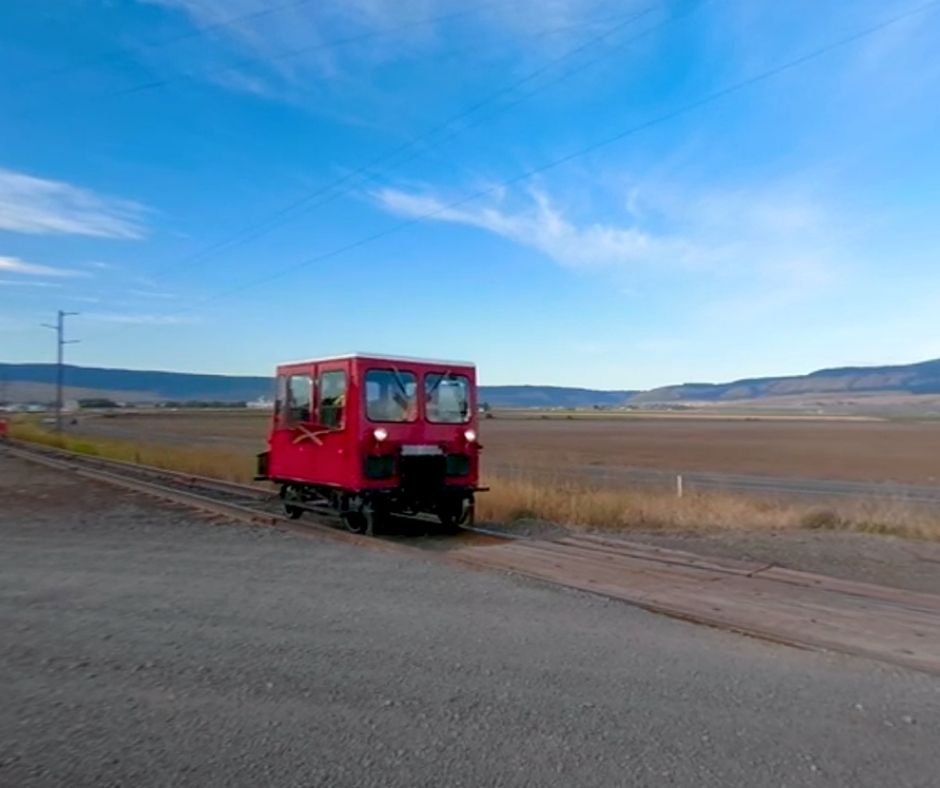