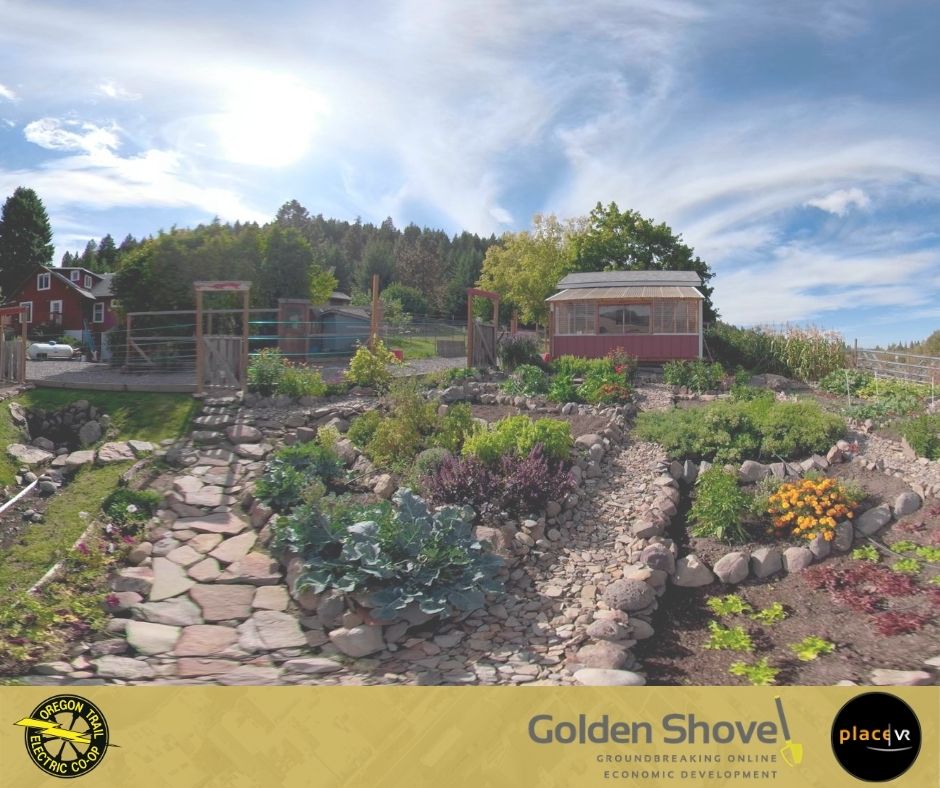 The Future doesn’t seem so bleak for Agritourism destinations in Northeastern Oregon thanks to a new 360-degree video produced by Golden Shovel Agency. The video, created in collaboration with Oregon Trail Electric Cooperative and their tourism partners, takes viewers on a virtual tour through a vineyard and winery, three breweries, and numerous small farms that welcome visitors in this Northeastern Oregon region.

“We’re focusing on attracting visitors who can drive here, or people who are local but aren’t familiar with the opportunity to have fun, relaxing vacation in their own backyard,” said Lea Gettle, Manager of Administration and Strategic Services or the electric cooperative.

Small businesses that depend on tourism are struggling due to shutdowns, restrictions on capacity on reopening, and continuing concerns about travel. By promoting Agritourism attractions with virtual reality, the cooperative is using technology to not only gain attention but to give viewers a memorable experience that allows them to stand out from all the other media that might be competing for their attention.

“If I was reading about the Union County Farm Loop and seeing a picture, it might not sound that exciting. When people see the VR video, the response we’re expecting is ‘Wow, that’s beautiful!’ or ‘I would love for my kids to visit the farm!’” said Lea.

360-degree video and virtual reality are immersive technologies that put the viewer inside the message. As you look all around, and up and down, in the scene, your brain responds as though you’re really in a new place and that’s what makes it so impactful.

“The power of VR is not the technology. It’s what happens after the experience,” said Aaron Brossoit, CEO of Golden Shovel Agency. “The physiological response is intense, making the message memorable and it opens up the viewer to consider another action like booking a trip.” 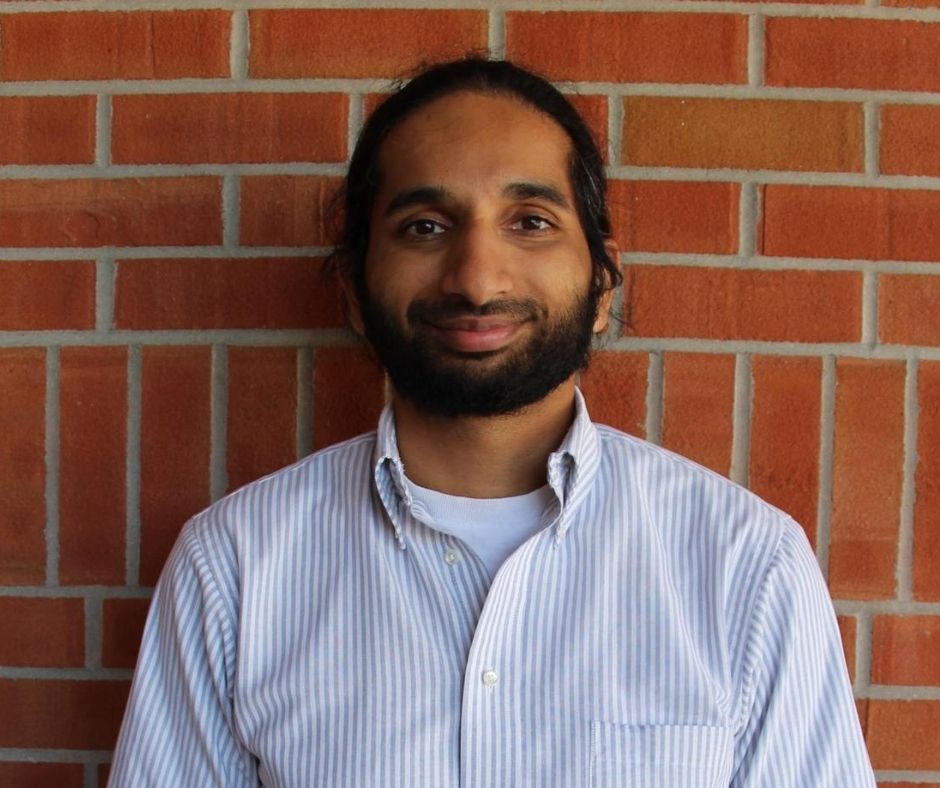 Aug 27 2020
Rajiv Somepalli is currently the Communications Coordinator in Marketing for Yankton Area Progressive Growth (YAPG) and has been in his role for about a year. He grew up in Yankton, SD, and lived there until graduating high school in 2004. He then moved away for approximately ten years, spending mos...Continue Reading 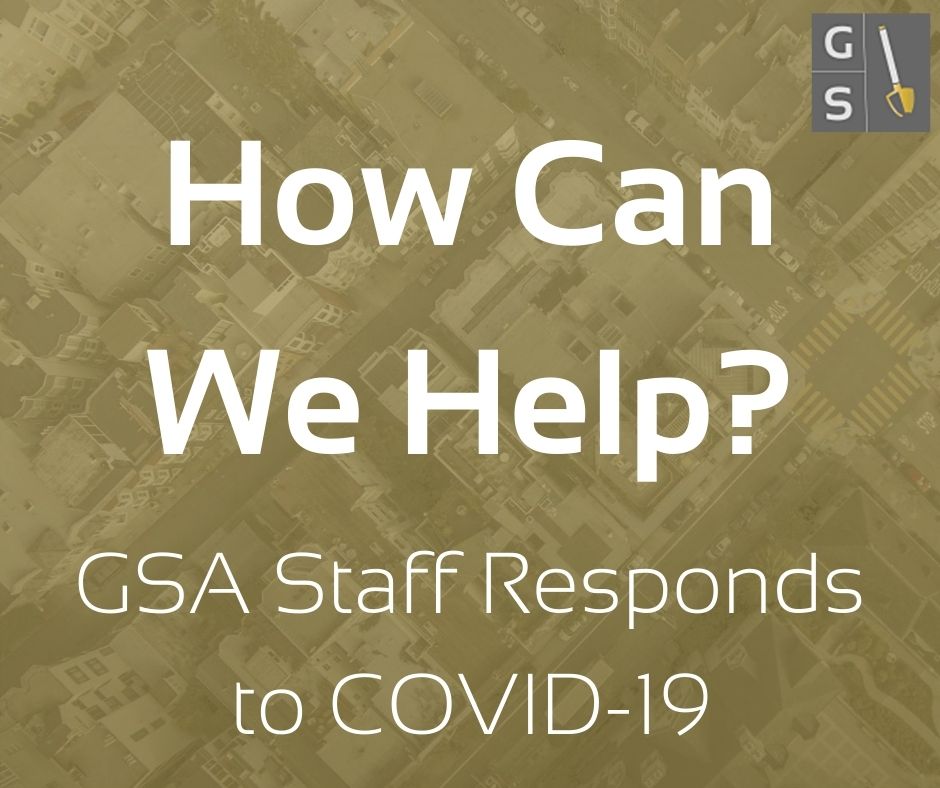 Aug 25 2020
Golden Shovel Agency proactively addressed the communication and business challenges presented by COVID-19. In the early spring of 2020, our team created a microsite containing COVID-19 information, tools, and resources that could be accessed free of charge by our clients. These tools included informative pieces that could be distributed throughou...Continue Reading 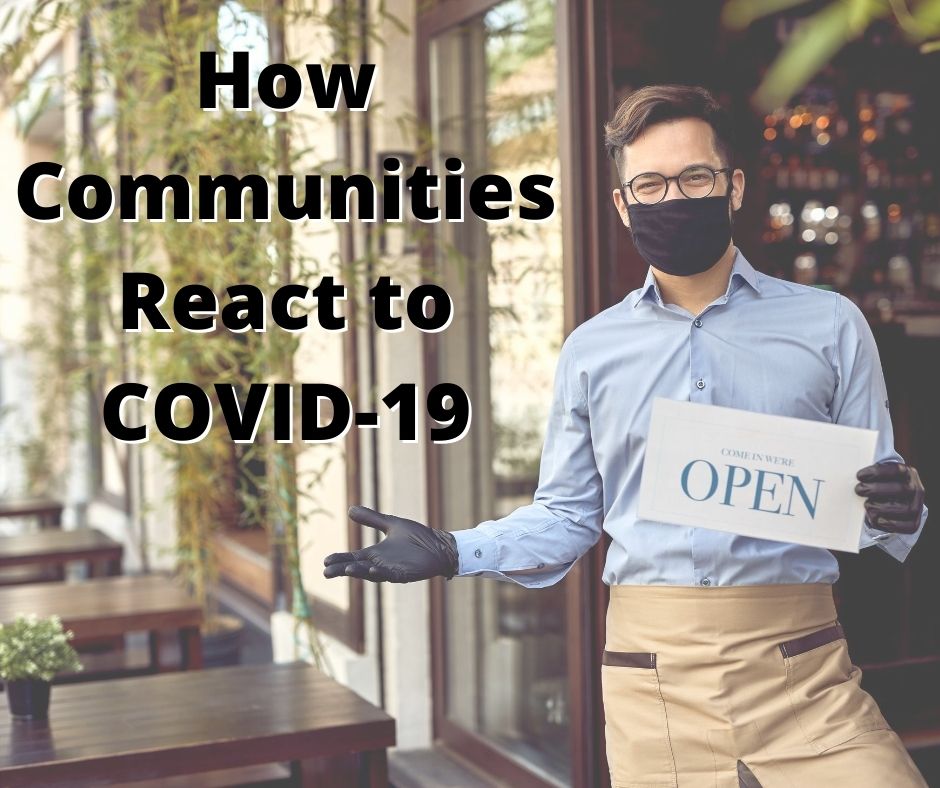 Aug 24 2020
Everything seems to be changing since the onset of the COVID-19 pandemic and if you aren’t changing with the new times, you will fall behind. Maintaining relationships has become more difficult for individuals and businesses alike. The process for holding meetings and closing deals has done a complete 360. Below...Continue Reading