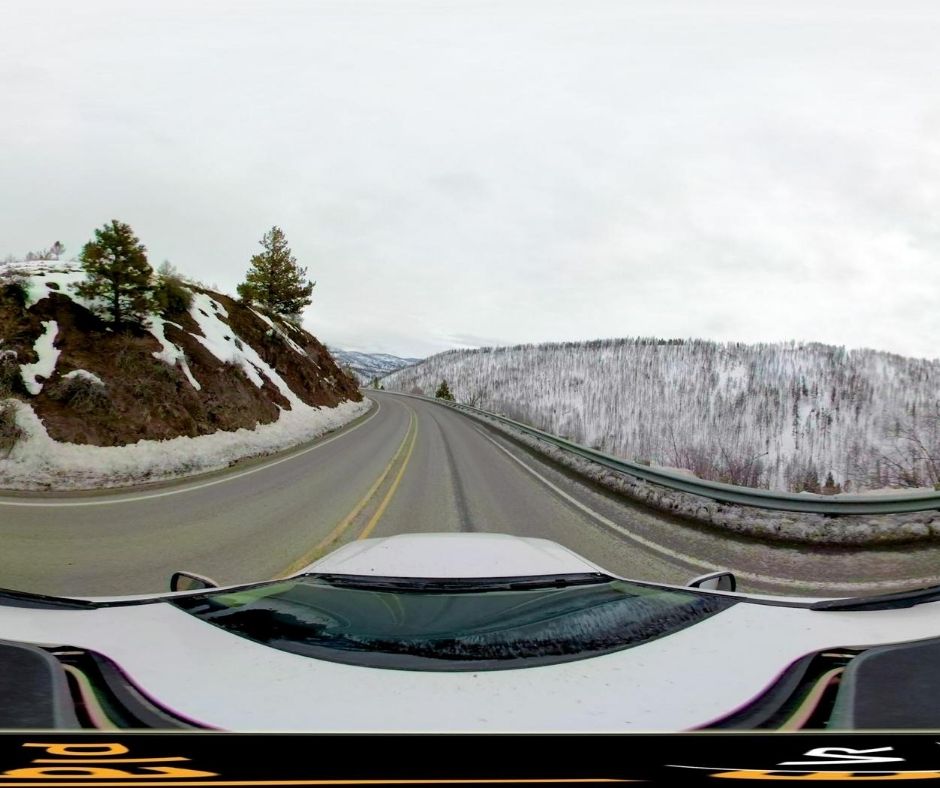 If you were going to travel to every corner of Harney County, Oregon - the 9th biggest county of the United States - your journey could take several days, but now you can get a taste for all this rugged beautiful area has to offer with a new 360-degree familiarization (FAM) tour launched by Oregon Trail Electric Cooperative.

The video, produced by Golden Shovel Agency, is intended to boost the county’s visibility with site selectors, investors, and potential visitors, giving them a vision of what modern frontier life looks like through virtual reality goggles. Now that the COVID-19 pandemic has made remote working an option for more people, there’s an even bigger audience for their message about the quality of life that is available in Northeastern Oregon.

“We knew that modern audiences use video to learn and research their decisions. By choosing 360-degree video and virtual reality to deliver our message, we’re also preparing for the future when virtual reality will be commonplace in homes and offices,” said Lea Gettle, Manager of Administration and Strategic Services for Oregon Trail Electric Cooperative (OTEC).

Golden Shovel Agency’s PlaceVR technology provides viewers with an encounter that is the next best thing to being there. Experiencing the 360-degree video with virtual reality goggles stimulates the same brain activity that a person would have if they were really in a new place. The result is that the information in the video is remembered and the viewer is open to taking another action, such as booking an in-person visit.

“Harney County is one of the most scenic places in the West, but it’s also quite remote. By promoting their opportunities and livability with 360-degree video and virtual reality, they can reach more people on a national or even an international level,” said Aaron Brossoit, CEO of Golden Shovel Agency.

GOLDEN SHOVEL AGENCY is a Minnesota-based full-service economic development firm specializing in workforce attraction for economic and community development. ?The Economic Gateway Web system includes an expandable and on-demand content management system (CMS) and a robust social media implementation strategy. Learn how you can bring VR technology to your organization at http://www.goldenshovelagency.com 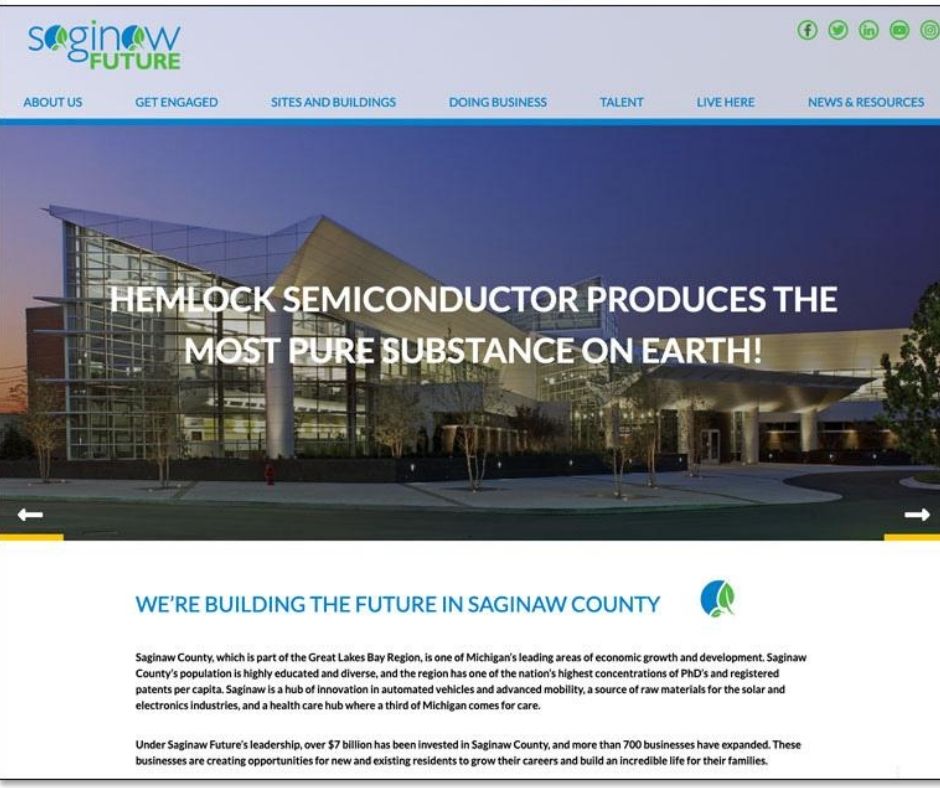 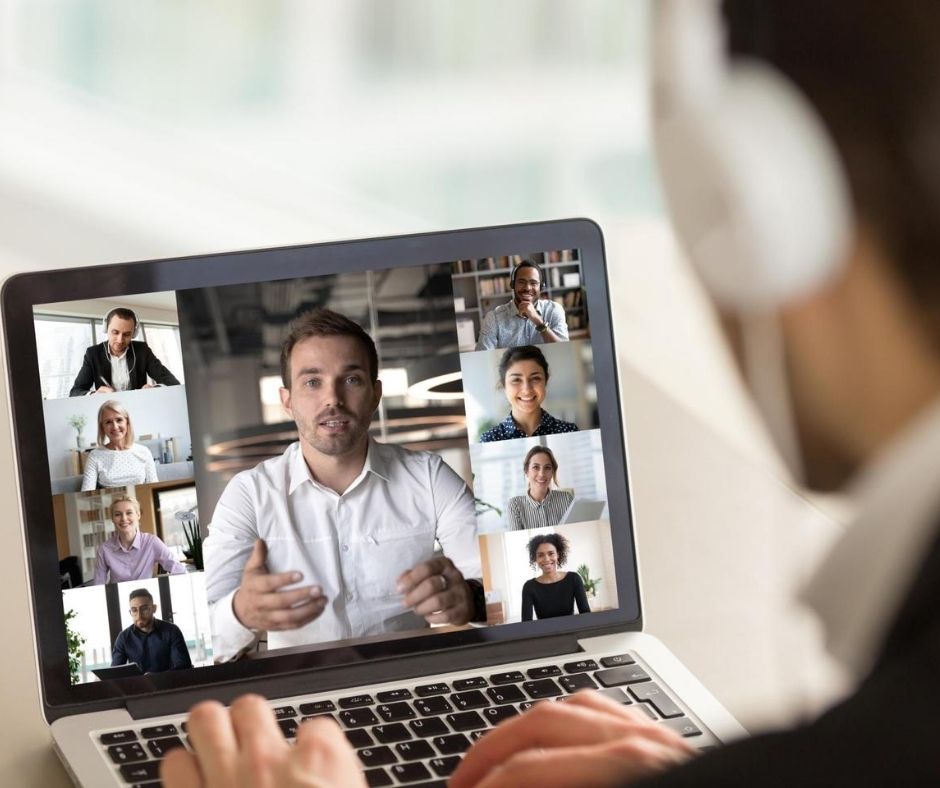 Jul 6 2020
The loudest voice always wins. Social media is noisy and it can be difficult to be heard. That’s why the loudest voice always wins. If you aren’t publishing regular, engaging content with a consistent message for your community to build awareness, you aren’t being loud enough. Being successful with your digital strateg...Continue Reading 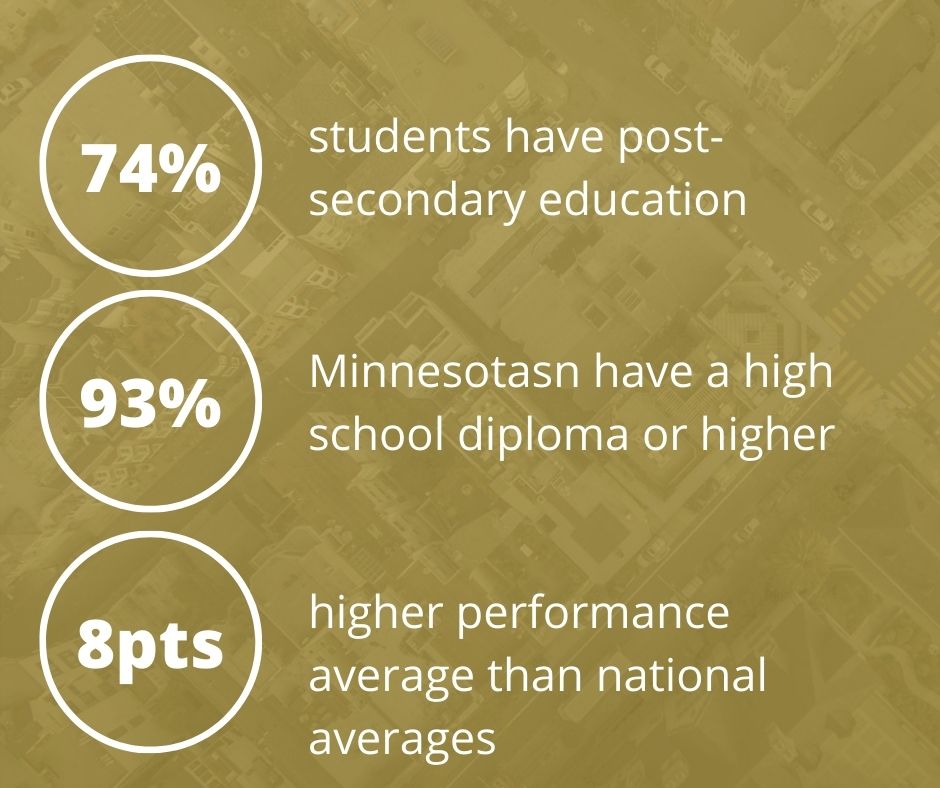 Jul 3 2020
Minnesota is excelling in its efforts to prepare students for workforce recruitment in the current competitive business climate. Scoring high among most educational categories, Minnesota students are graduating ahead of the game and ready for immediate employment. The state is taking action to ensure the quality of education remains hig...Continue Reading