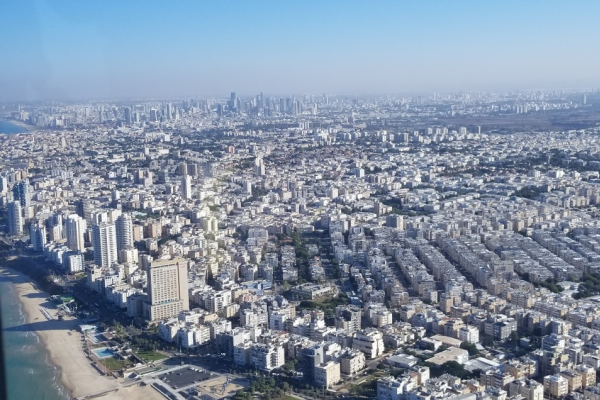 School closings are familiar. In the U.S., these announcements generally result from winter storms that bring snow, cold and wind. For the days preceding the storm, forecasters guess the path and adults second guess the forecasters. When the storm materializes and rolls through an area the school closing announcements begin—often to the joy of the students.

There are some school closings that are not as familiar.

School is called off in Rishon Lezion and Holon, just south of Tel Aviv, which were just targeted with rockets from Gaza.

And soon after came another announcement.

School, work called off in all areas between Gaza and Tel Aviv

In an unprecedented move since the 2014 Gaza war, the IDF Home Front Command says all school is canceled in all of the Dan region, including Tel Aviv, as well as the south.

A week after these announcements stemming from rocket and mortar launches into Israel, I arrived in Tel Aviv and began a week-long exploration trip of Israel and Palestine territories. When our group arrived, Tel Aviv was bustling with activity and there was no evidence of the prior week’s attacks.

Our guide for the week, introduced himself and explained that had we arrived one week earlier we would’ve been in shelters instead of freely walking about on the Mediterranean boardwalk. He also explained that one of the characteristics for Israelis is the ability to quickly get back to “normal” after an event.

So what is “normal” like in an area where violence, like our thunderstorms, are always on the horizon?

An estimated 435,000 people live in the coastal city of Tel Avi. This expanding metropolis never seems to stop. At 5:00am, people run along the boardwalk and prepare for the day, and at 11:00pm people are finishing dinner and enjoying music, conversation and dancing. A short two-three block walk into the main streets of Tel Aviv reveal the shopping and restaurants fully servicing the downtown, city crowds. All of this activity and it is only Monday and Tuesday. Granted, Tel Aviv is also a tourist destination with many people being on holiday, but there is no denying the vibrancy of the city.

A mundane side of Tel Aviv does exist. There is trash to be collected, school buses driving the streets to pick up kids, and many, many workers navigating the streets and traffic. The skyline continues to change in Tel Aviv. Cranes are almost as plentiful as buildings and the strong presence of robust economic growth permeates the environment. This modern, multicultural city is a global innovation center hosting an impressive list of tech companies with global reach.

Understanding the economic growth of Israel is important.

Israel has experienced GDP growth between 2.9% and 4.3% annually since 2013. Current forecasts show continued growth and it is important to note that during the 2008 downturn in the U.S., Israel experience global expansion.

The country has scarce natural resources and therefore relies heavily on the manufacturing, technology and services sectors. In its short 70-year history as a nation, Israel has overcome challenges politically, economically and militarily. These challenges have propelled Israel to grow economically to sustain itself.

Many in the U.S. view Israel as a dinner-table debate about Middle East conflict. The reality is that Israel has become an economic powerhouse full of innovation and start-up companies. And they still manage the security threats of living in a very volatile region.

At one time, Israel relied heavily on the U.S. for military assistance. But now, Israel needs the U.S. as a strong economic partner, and the U.S. will also benefit by expanding trade in the Middle East (in a later article, I’ll explore how we can support trade in the Palestine territories as well).

This particular trip to Israel brought economic development front and center. The country of Israel continues to attract immigrants and the fertility rate in Israel is one of the highest in the world. In a country the size of New Jersey this country will need to have strong exports to ensure economic stability.

How does this apply to economic developers in the U.S.?

One theory I have adopted is the Edge Theory of Economic Development. In this theory, I recognize that growth exists on the edges of our ecosystems or at intersection points in our society. Israel has been at the edge of many intersections points through its short 70-year history.

Some examples of its struggles include becoming a nation or developing a national water-delivery system or managing a large immigration effort and population growth. All of these issues have created a country that is always preparing, innovating and growing. This country is always fighting to get to “normal” and at the same time becoming one of the most innovative start-up nation in the world.

This is a lesson for economic development in the U.S. We need to push ourselves out of comfort zones and get to the edges to find innovation and growth.

When I talk to boards or community leaders, too often I hear “safe approaches”. Rather than looking at ways to attract the millennial workforce or to take advantage of Opportunity Zone investors, I hear community leaders saying, “just wait this will pass.” That is a safe approach that ensures the exact wrong result.

Communities need to stop settling for inadequate broadband speeds, for example. Everywhere I traveled in Israel, I had spectacular wireless Internet speeds. The citizens expect that level of technology because they are highly innovative and working on economic growth.

I believe that is a lesson for all of us. 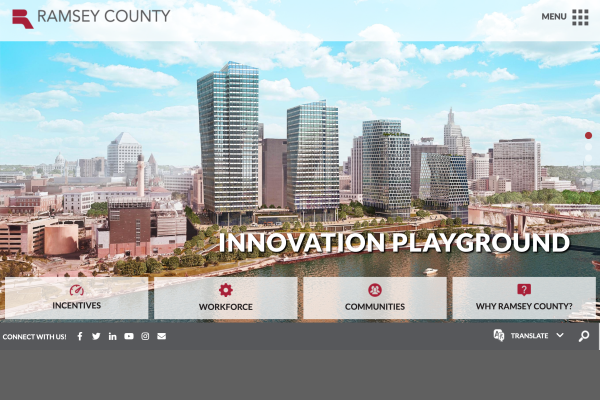 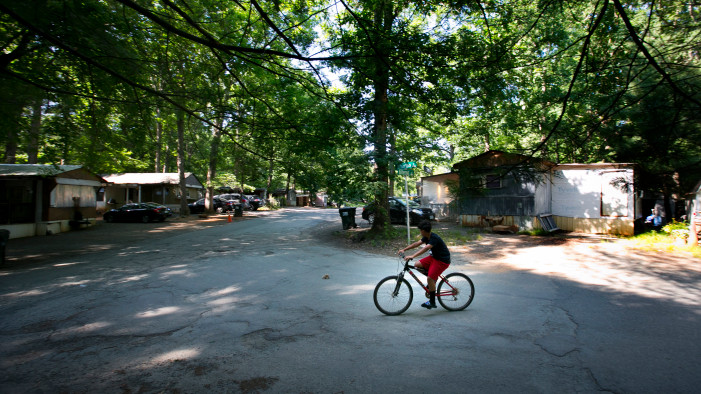 Nov 20 2019
The speculation race is on for the opportunity zone market.  In 2017, a tax-incentivized investment program was launched to create tax benefits for investors who invest in one or more of the 8,764 distressed neighborhoods. The program was created to offset unequal growth in the United States and to revitalize neighborhood...Continue Reading

Nov 13 2019
By 24-7 Press Release York, NE: York County Development Corporation (YCDC) is pleased to announce the availability of a 360-degree virtual reality (VR) tour that provides prospective businesses and site selection consultants with a full-immersion experience of the York region from anywhere in the world. The PlaceVR tour, created by Golde...Continue Reading