Chuck Sexton is currently the President/CEO at One East Kentucky (OEK). He is charged with championing the OEK region for business recruitment purposes and working closely with partners throughout the nine-county service territory. Prior to taking this leadership role, he spent 5 years as Director of Economic Development in Paducah, HY. As part of Team Paducah, Chuck worked in recruitment, marketing, existing industry, and entrepreneurship development. The organization successfully recruited 1200 new jobs and over $90 Million in new investment during his time there. In 2017, Chuck was named a Top 40 Under 40 Economic Development Professional by DCI at the International Economic Development Council Leadership Summit.

Chuck grew up in West Kentucky in the river bottoms of Marshall County in a small mobile home that was very rusty on the outside. When a local company grew and added jobs, his dad was able to get a permanent position that enabled them to finally have a “real” house. Chuck’s first thoughts about a career centered around performing arts. He even had an audition to go to Julliard in New York, however, had zero money to get there or stay there.

His path then led into business with an international industrial distribution firm, eventually becoming a business manager for them. That portion of his career helped land him a position with an insurance company as a Business Risk Advisor. Part of his duties included performing strategic planning for local companies. His passion for the performing arts never faded, so he continued performing on stage in community theater productions, musicals, and even a short film or two.

Getting Into Economic Development

When Chuck first got into economic development, he was very involved with the Paducah Area Chamber of Commerce on committees and leadership programs. He recalls, “The President at the time, Elaine Spalding, told me that a new CEO of Greater Paducah Economic Development had been hired and was looking for a couple of local staff members with industry, sales, and marketing experience. She encouraged me to speak with him as soon as I could. Turns out that person was Chad Chancellor, who gave me a chance, and over the next few years, our team experienced some tremendous success.”

Working with One East Kentucky

“What I love most about my job is when an individual gets the opportunity to better themselves and their family because of our work,” said Chuck. There’s truly nothing more satisfying than hearing from someone who got a job they can be proud of.”

Professionally, Chuck’s greatest success would be attracting Dajcor Aluminum to eastern Kentucky. Not only is it difficult to attract businesses, but Chuck has to face a lot of pushback on the notion of economic development working in that region and whether or not they could actually get any manufacturers, much less an international one who serves automotive, light rail transit, aerospace, and many other sectors, to locate in Kentucky. This was a “proof in the process” moment for the One East Kentucky team. He describes, “If we follow our strategies, planning, and processes, we can slowly begin to change the economic landscape of coal country.”

Of course, with all the rewarding aspects of the job, come the challenges as well. Chuck explains, “It really depends on the day and location sometimes, as most economic developers can attest to. However, the biggest challenge for me is the continued push to get rural communities to think outside their sandbox and to reach across city and county lines to work together for the greater good.” He describes the challenges many of us face that some days go perfectly smooth while others it feels like we take a step backward. Regardless, we have to keep moving forward to be successful.

Advice for Other Economic Developers

“My advice for other economic developers is to educate yourself as much as possible. Economic Developers always say that we need to know a little about a lot of things.” Chuck has found that while this is true, it’s also good to dive deep into the most important aspects of your position and ensure that you can be a subject matter expert in the most important areas. He continues, “I would also suggest joining economic development associations, attend conferences, and seek out mentors in our industry. The best teachers are those who have been in your shoes.”

In an effort to recognize some of the greatest economic developers we work with, we share these client spotlights to inspire you and give you insights into the successes and challenges they face.

At Golden Shovel Agency, we know that you want to be a respected leader of a growing community. Our goal is to help you get there. We understand how frustrating it can be to not get noticed or to fall behind the competition. That’s why we focus on organizations like yours. Economic Development is what we live and breathe. We currently support over 230 organizations across the U.S. and Canada.

Know someone who is going amazing economic development work? Let us know by emailing aanderson@goldenshovelagency.com. We’d really love to hear from you!

Also, while you’re here, don’t forget to subscribe to our newsletter where you will get all the latest economic development trends right to your inbox. Don’t worry - we don’t spam our subscribers. You can expect an email every other week with tips/news to get your further professionally, client spotlights like these, and examples of successful economic development organizations that you can mimic. 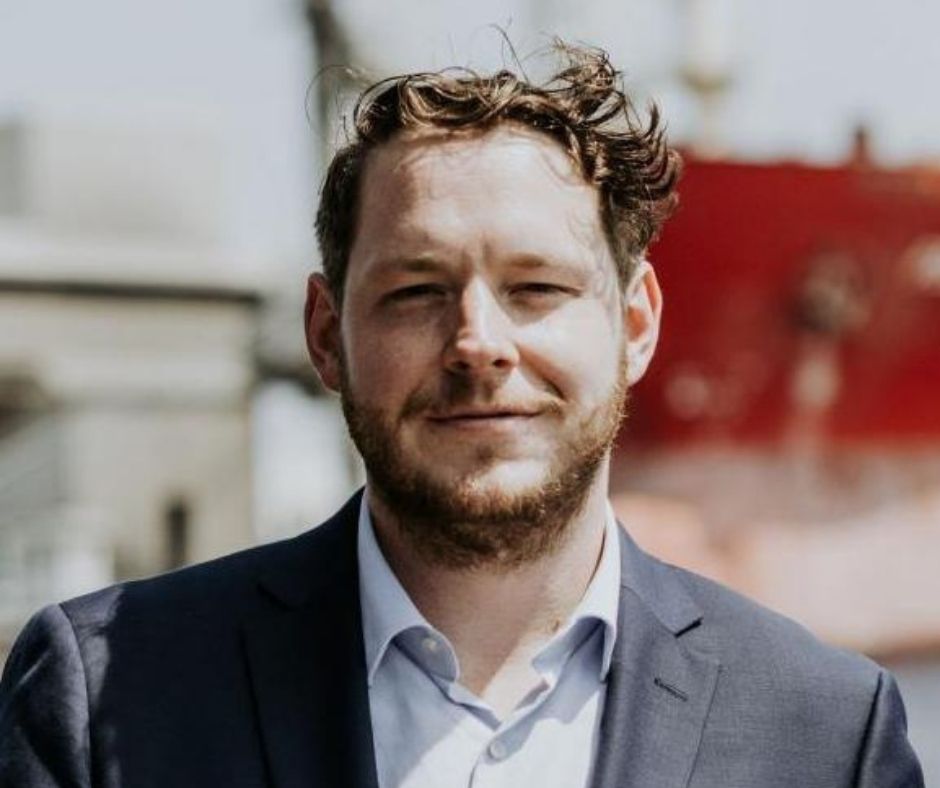 Mar 8 2021
Meet Ian Vincent! Ian Vincent is currently the Senior Business Developer at Area Partnership for Economic Expansion (APEX). His key responsibilities include team leadership in transportation logistics, manufacturing, and workforce development. He played a managing role with NORTHFORCE.org from 2013-2018 and continues in an oversight capacity. Ian was also elected presiden...Continue Reading 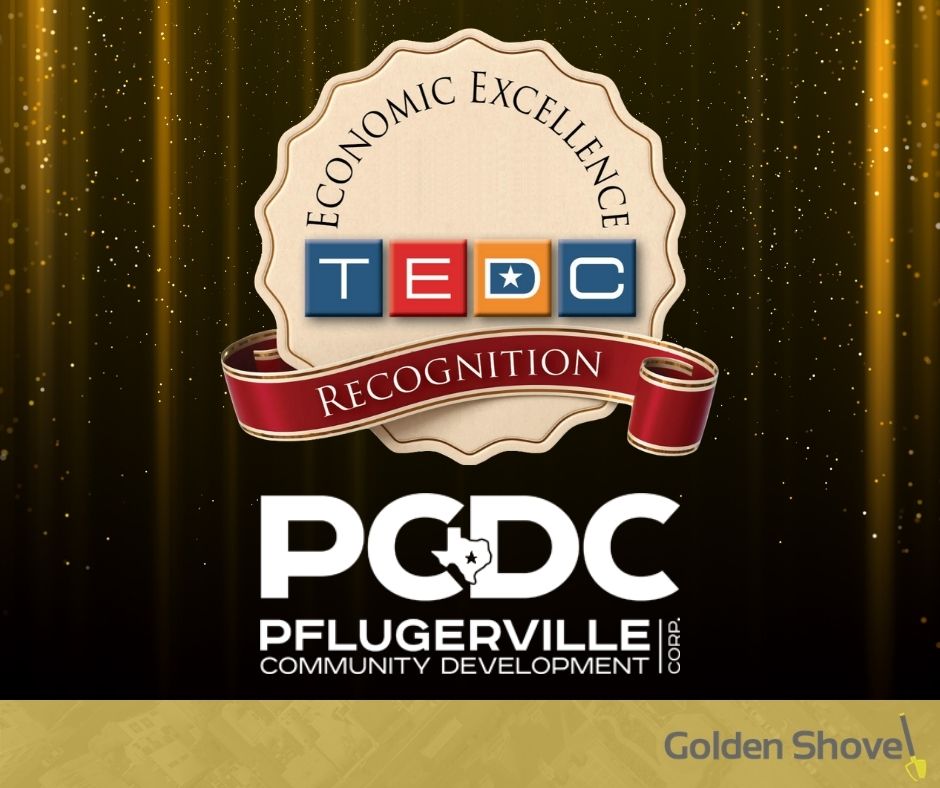 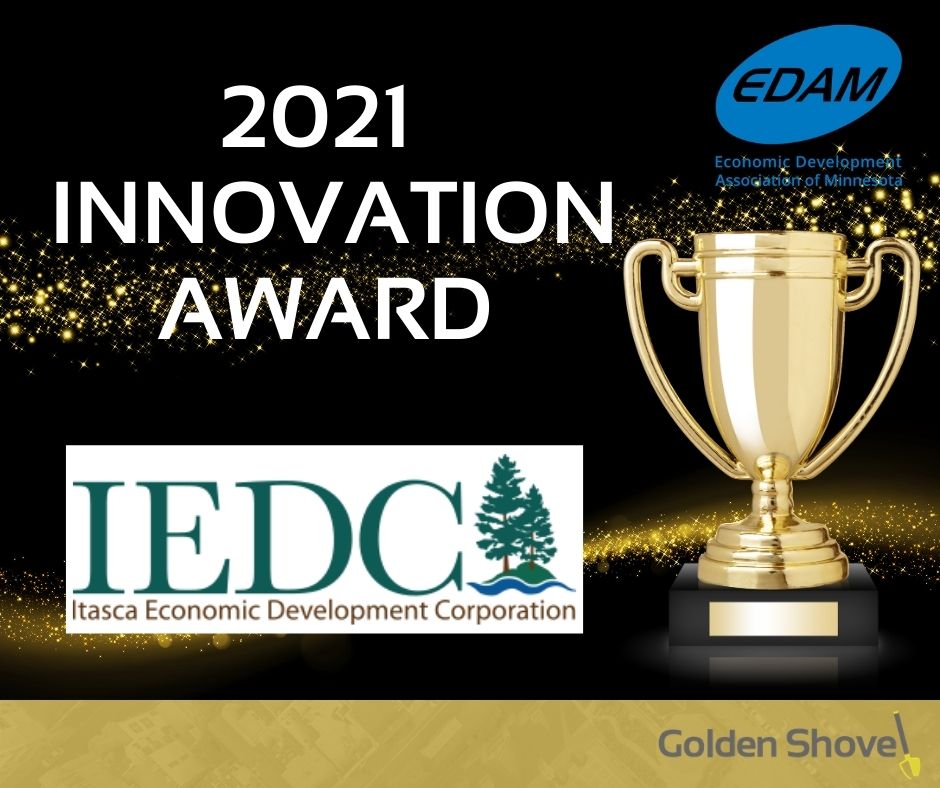