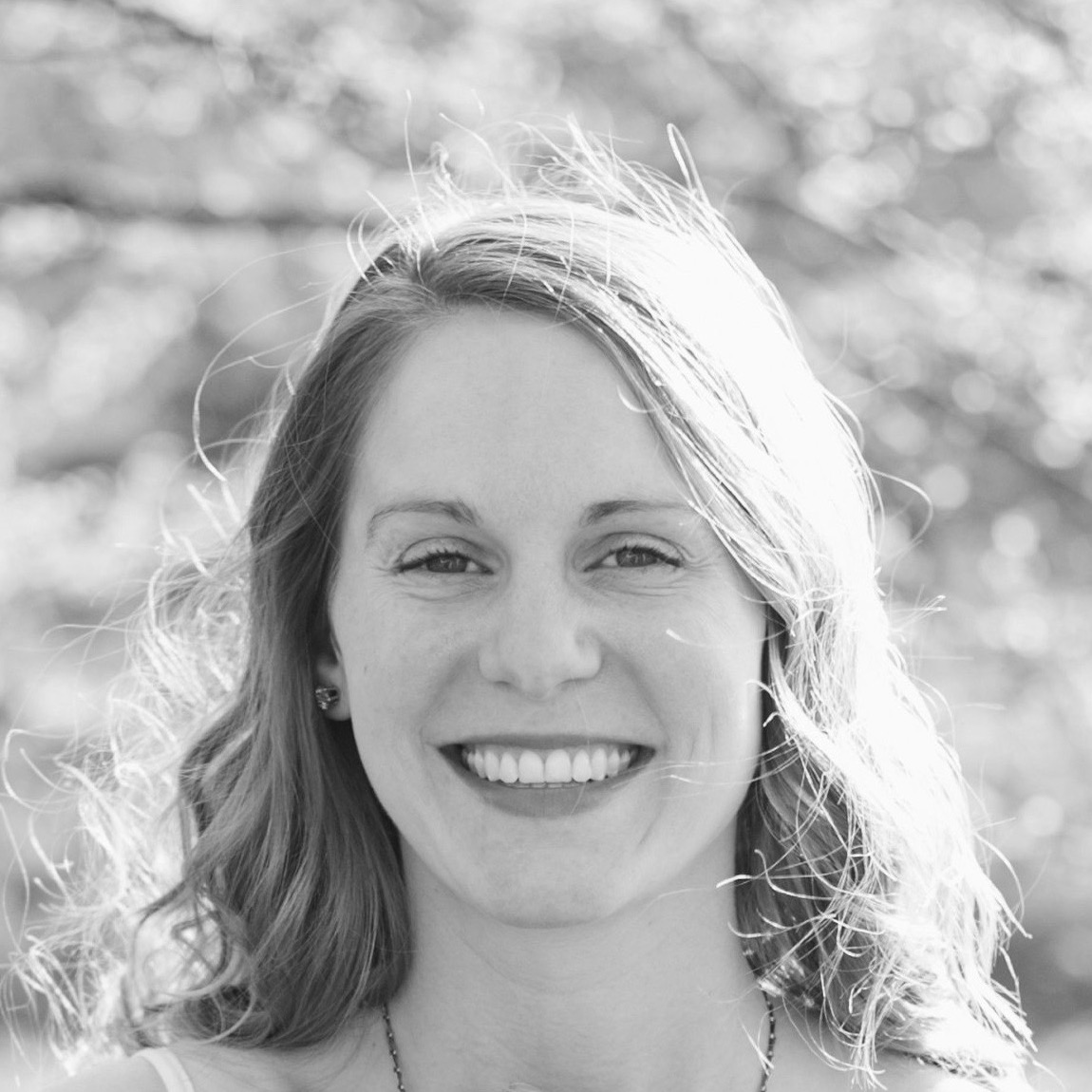 Sydnah Kingrea, Copywriter, has been with Golden Shovel Agency since August 2019. Prior to Golden Shovel, she was a writer for a regional magazine for several years and had written SEO-related content for other marketing companies. She was also a media production assistant for two small production companies and has been in charge of social media management for colleges and a regional magazine. Sydnah has her Bachelor's degree in Multimedia Communication.

Her day-to-day responsibilities include strategizing content with clients, researching client areas, and developing unique SEO-oriented content. Her favorite project so far has been creating an Opportunity Zone Prospectus for a client. She enjoyed working with a county/region she was already familiar with and had personal experience with - eating in their downtown area, riding bike trails with her kids, enjoying their parks, and using their climbing gym.

Sydnah currently lives in Bedford, Virginia with her husband and two toddlers. They enjoy camping and rock climbing on the weekends with their kids and close friends. If climbing isn’t an option, they go hiking off the Blue Ridge Parkway or cycling along the local greenways - the Blackwater Creek Natural Area in Lynchburg or the Roanoke Valley Greenways. They try to spend a few weeks in Colorado, Washington, or Oregon each year exploring, hiking, and climbing as well. Sydnah’s family is outdoors as much as possible, but when indoors, they are flipping houses! 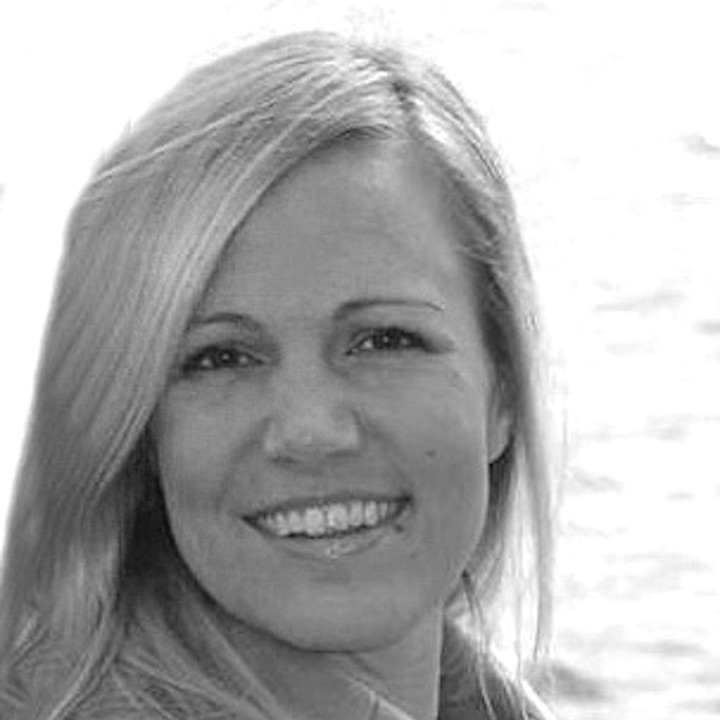 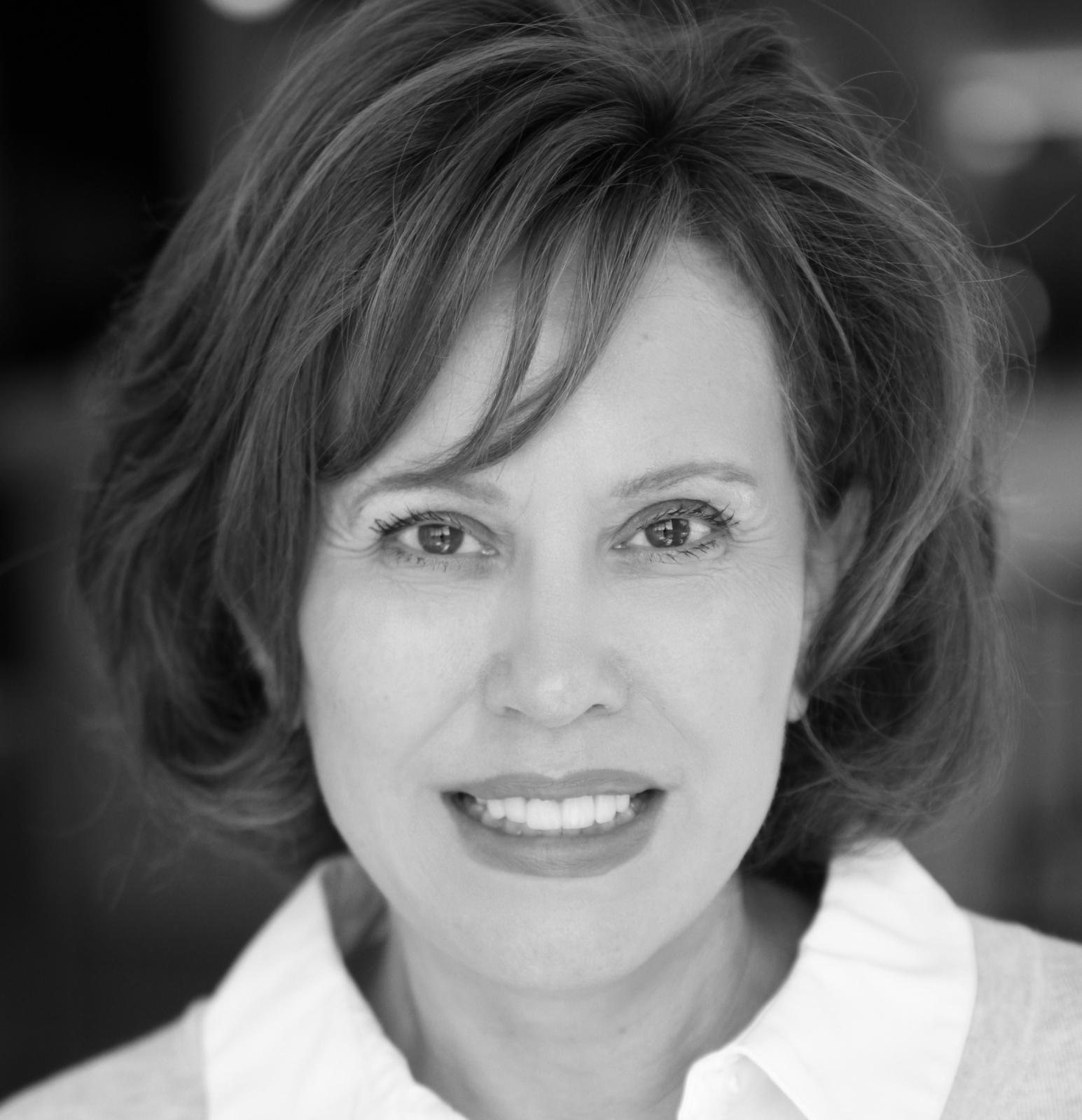 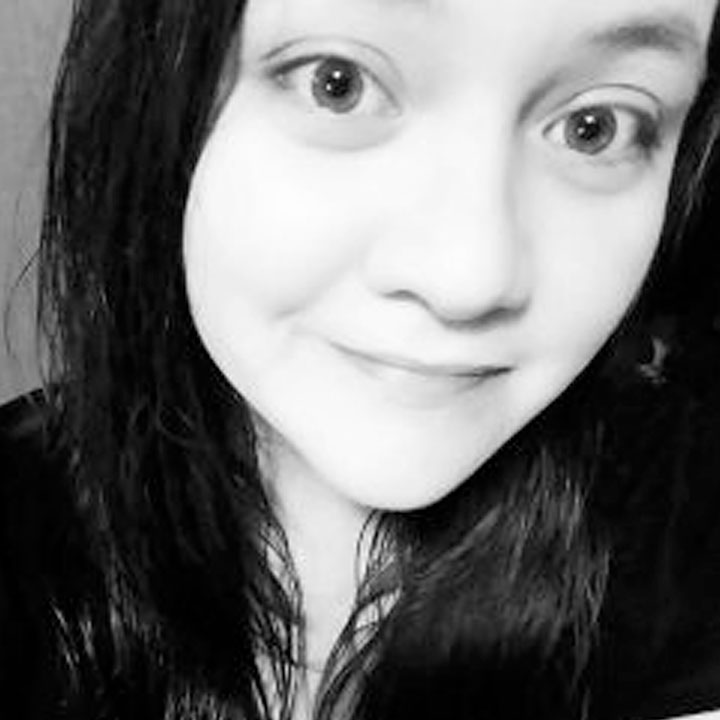 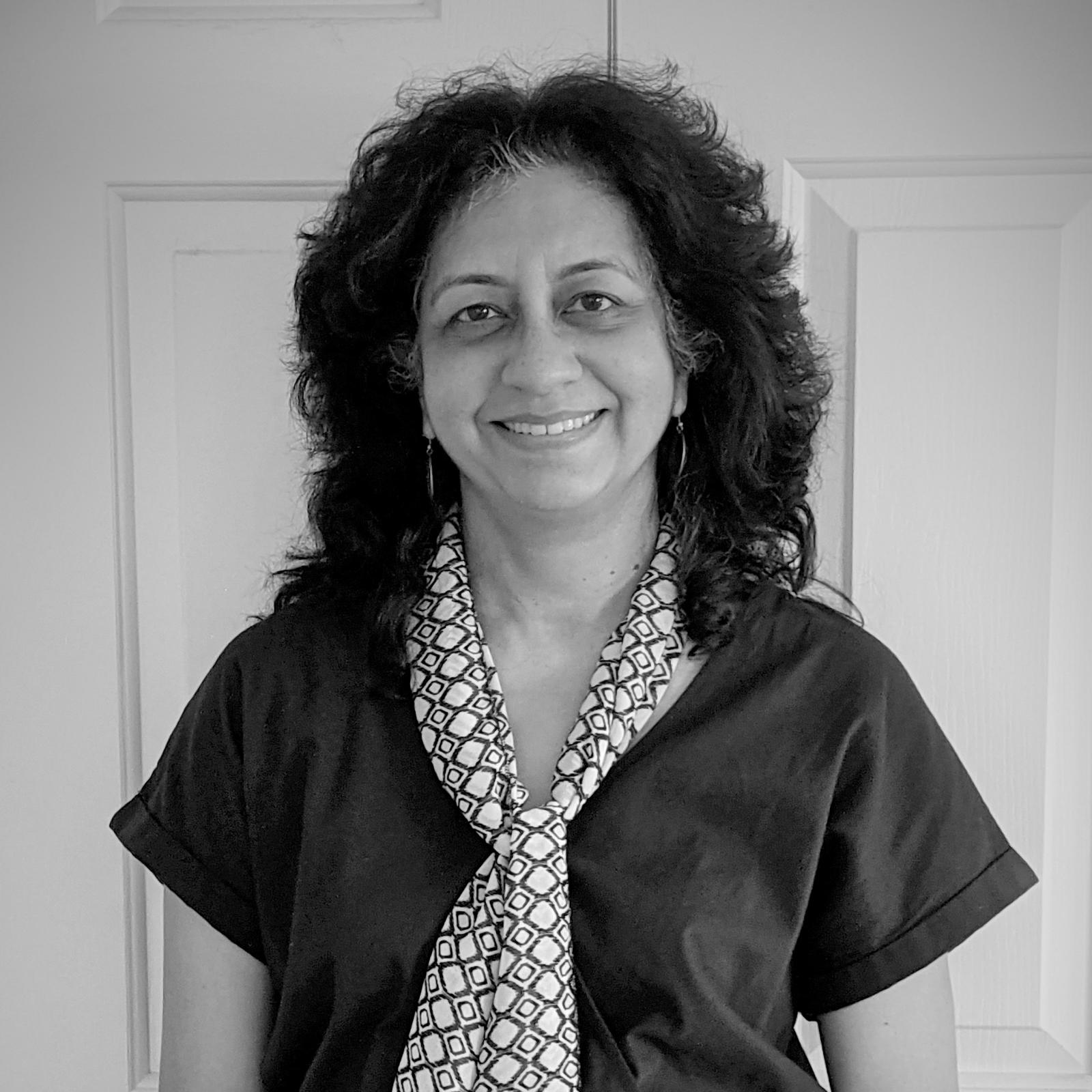